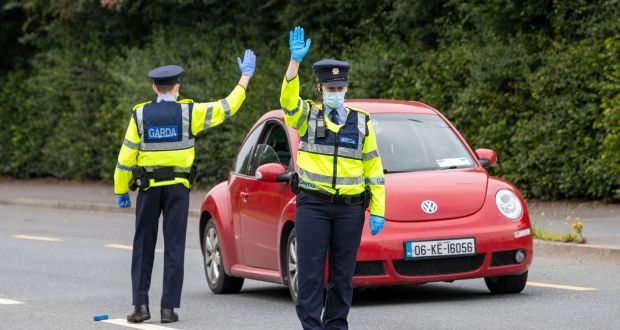 There has been one further death and 40 additional cases of Covid-19, the Department of Health confirmed this evening.

It brings the overall death toll as a result of the virus to 1,774. There are now 26,838 confirmed cases of Covid-19 in Ireland, according to the latest daily briefing from the National Public Health Emergency Team (NPHET).

No further infections infections were recorded in Kilkenny, where the overall number of cases remains at 359.

The latest cases were confirmed after former Health Minister Simon Harris appeared to criticise the Government’s policy of shutting down entire counties where clusters of Covid cases have appeared.

The now Minister for Higher Education called for more targeted lockdowns and said the State’s testing programme needs to be ramped up.

Mr Harris, who was replaced as Health Minister by his Wicklow constituency rival Stephen Donnelly, said it had become clear that Covid-19 was “going to be here for an awful long time”. He also said that despite sufficient testing capacity being in place, the number of tests carried out in recent weeks has fallen.

The minister said the Government can be “more sophisticated” in how restrictions can be applied and will need to take lessons from the country-wide restrictions in Kildare, Laois and Offaly that were introduced last Friday.

Not a single dermatologist available to people of Kilkenny: TD