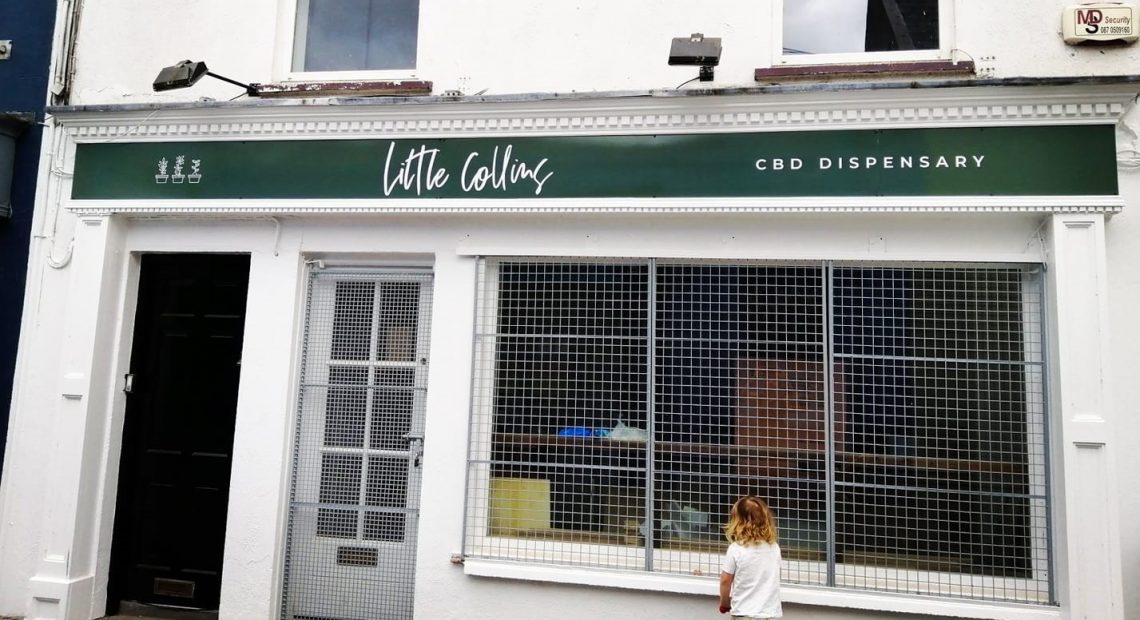 Politicians have called for legal clarity over the sale of CBD products in the wake of a Garda raid on a shop in Kilkenny city-ocentre.

The Little Collins CBD Dispensary on Kilkenny’s Kieran Street was raided by the gardai last week and again on Monday.  A number of items were seized during the operations.

However, the raid has led to a Dáil member, as well as a councillor in a neighbouring county, questioning the law around the sale of CDB or cannabidiol, an ingredient extracted from hemp plants.

People Before Profit (PBP) TD for Dublin Mid West Gino Kelly and Carlow based councillor Adrienne Wallace said there must be greater clairty on guidelines around CBD products.

Deputy Kenny, a long time campaigner for legalising cannabis for medicinal use,said: “There is currently a contradiction in how the present laws are interpreted.

“One State body such as the HPRA (Health Products Regulatory Authority) states that trace amounts of THC can be permissible in CBD products that are sold, while the customs authority go by the Misuse of Drugs Act 1977 which holds THC in any amount as illegal.

“The Misuse of Drugs laws need to be amended so they synchronise with the regulations of CBD products as a food supplement,” Deputy Kelly added.

PBP called on Justice Minister Helen McEntee to clear up the confusion surrounding the legal standing of CBD.

Cllr Wallace added: “The legal system must keep up to date with the reality on the ground, CBD products are now well known for providing medical relief to people with various ailments and does not produce psychotropic effects.

“The Minister for Justice needs to weigh in now and set the record straight. These are difficult enough times for people and small businesses and this seems to be a waste of Garda resources.”

MICHAEL WOLSEY: Why Minister Norma is the best girl in class