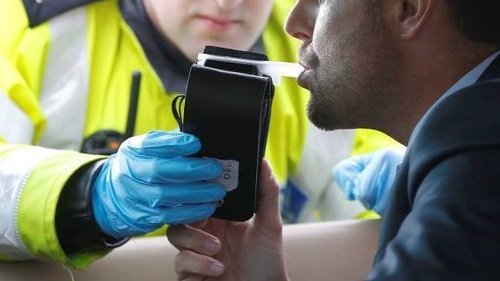 A LEARNER driver, nine times over the drink driving limit, was arrested after he was stopped at a garda checkpoint in a Kilkenny town.

The 39-year-old man was stopped on suspicion of drink driving at a checkpoint in Castlecomer yesterday evening. After taking a breath sample, he was found to be nine times over the drink-driving limit.

An extra 20 gardai were on the beat in Castlecomer at the time, making house calls as part of Operation Home Safe.

Operation Home Safe is a Garda programme where gardai call house-to-house giving the residents helpful crime prevention tips and advice. The residents get to talk to the gardai and voice their concerns to them. As part of the operation, the gardai called to 400 homes in Castlecomer.

The drunk man managed to drive straight into a checkpoint manned by the Kilkenny Roads Policing Unit while Operation Home Safe was going on.

He was arrested on the spot and brought to Kilkenny Garda Station and his vehicle seized due to him being a learner driver. 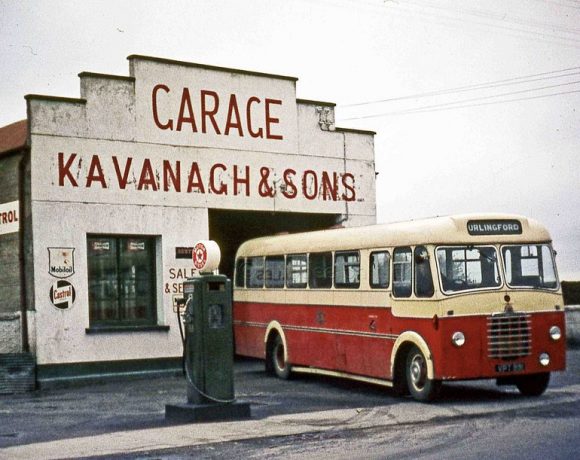