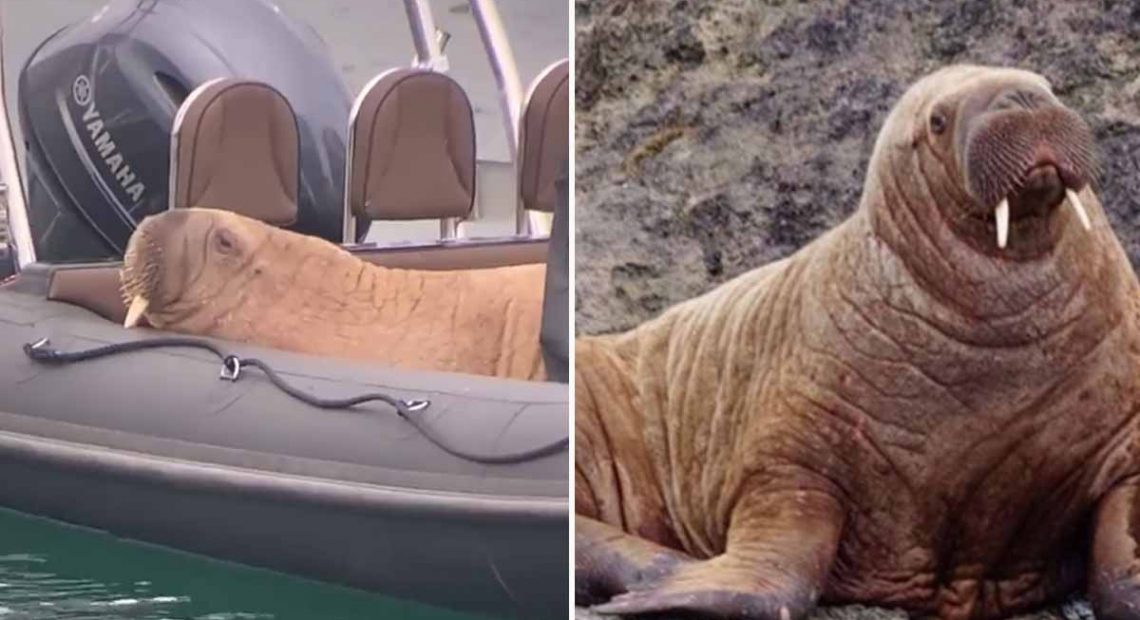 Kilkenny TD and Heritage Minister Malcolm Noonan has urged people to give ‘Wally’ the Walrus some space.

The Artic walrus has become a magnet for watchers who have gathered to get a closer look at ‘Wally’ as he movs along Ireland’s south coast.

‘Wally’ was first spotted in Ireland off the coast of Valentia Island in March. And following sightings along the coast of Western Europe he recently returned to the southern coast of Ireland.

However, Minister Noonan has publicly urged people to keep their distance, saying: “While it’s understandable that many people are excited about the presence of a walrus on the Irish coast, we must remember that this is a wild animal and it should be respected.

“I’m appealing to everyone not to get close and only view it from a distance. This is for the animal’s sake, but also for your own, as there may be risks from a water safety perspective where large numbers of people are congregating on the water.”

The Kilkenny TD (pictured below) stressed that walruses are not a protected species under the Wildlife Act, adding: “It’s basically the same as a fox or rabbit under the law, so it’s up to people to cop on and have consideration for this poor wild animal, which is a long way from home. Leave it alone and if you must go and see it, use binoculars.” 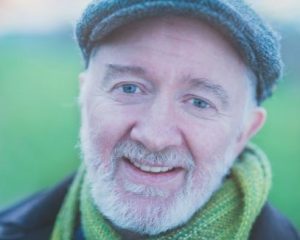 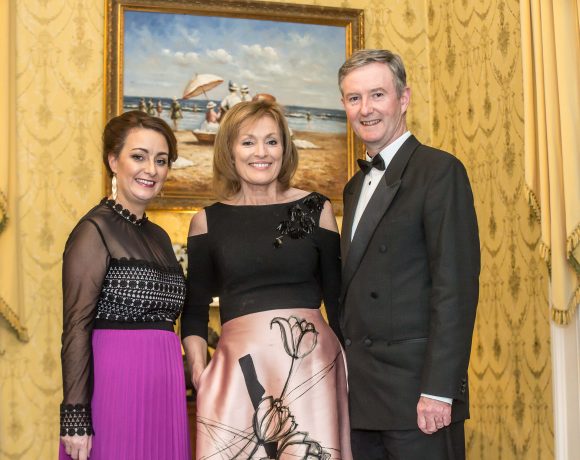 Final call for tickets to business event of the year 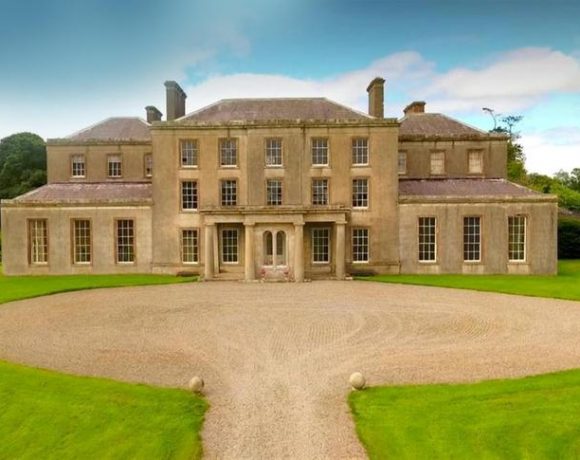