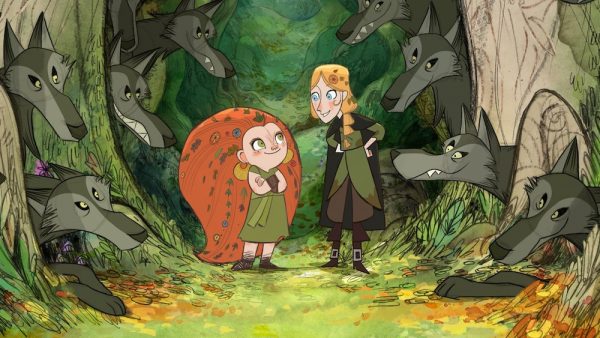 Wolfwalkers, the mythological feature film set in Kilkenny, picked up five Annie Awards over the weekend, while Cartoon Saloon picked up another award for a short they made in collaboration with Greenpeace.

The Annie Awards are handed out annually by the International Animated Film Association which recognises excellence in animation shown in cinema and television.

Cartoon Saloon also won the Best Sponsored Award for its collaboration with Greenpeace’s on the short ‘There’s a Monster in my Kitchen.’

Wolfwalkers has also been nominated in the Best Animated Feature category of this year’s Oscars. The winners will be announced on Sunday. 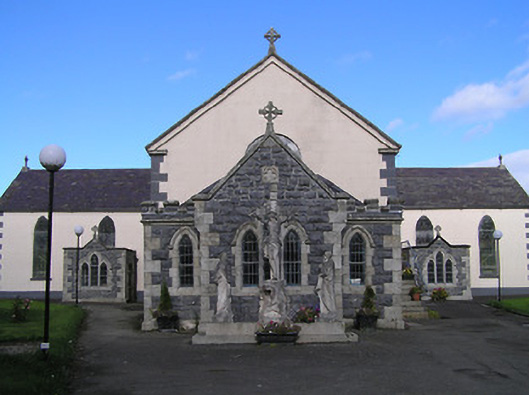