Kilkenny received a bye in the first round of the Leinster Senior Hurling Championship when the draw was made this morning.

The Cats will now meet the winners of the Wexford v Laois Quarter Final.

On the other side of the draw, Galway received a bye and will meet the winners of the Dublin v Antrim Quarter Final.

Once again, as a resulty of Covid-19 the decision was taken last December to ditch the Round Robin system for the Leinster Championship, which will see it revert back to the old qualifier system.

With the Hurling Championship set to begin on the weekend of June 26, it is not expected the Cats will feel the heat of the championship until either July 4 or July 11, with the Leinster Final penciled in for July 18.

This year’s All-Ireland Final is set to be played on August 22. 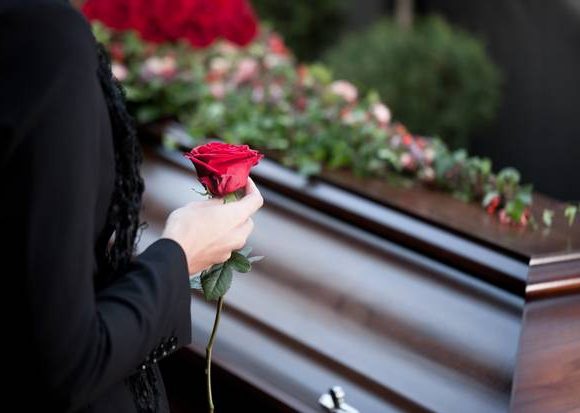