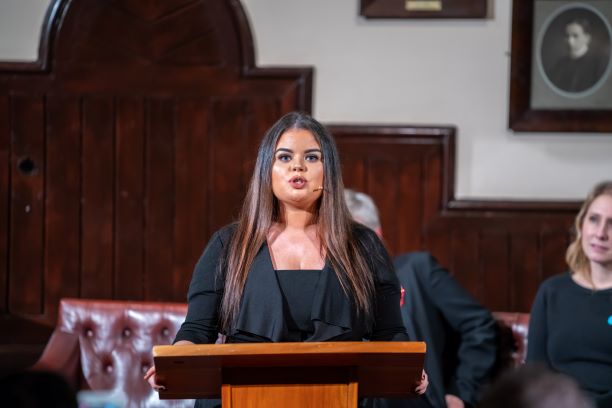 A young abuse campaigner has heavily criticised the Government for failing to tackle the deepening domestic violence crisis in Ireland at a special conference in the UK.

Ainie Grainger, a co-founder of Stop Domestic Abuse in Ireland (SDVII), accused the Government of paying lip service to the problem of domestic violence, but of failing to follow up their words with action.

Addressing the audience from the stage at the Cambridge Union, where previous guest speakers include businessman Bill Gates, Winston Churchill and musician Brian May, Ms Grainger urged the next government to listen to the voices of victims and survivors and to introduce legislation to make domestic violence a crime.

Referring to the recent high-profile death of tragic young mother Nadine Lott, Ms Grainger (21) said: “They know that something needs to be done, but again it is just brushed under the carpet. I don’t know what is coming down the line. I’m scared for young people in Ireland because the problem is getting worse, but nothing is being done.”

Opening the panel discussion, Ainie detailed some of the harrowing experiences she endured since the age of eight at the hands of her father. “At the time I didn’t understand [why the abuse was happening], I just thought I was being punished because I was bold.”

As she got older, Aine recalled, the abuse got worse. “The screaming, the shouting, it was harrowing, listening to it on a Friday and Saturday night when you should be sitting at home with your mam and your dad, watching a film, playing with your toys – that didn’t happen for me.

“I remember one night, I was in bed, it was late and I was looking at the wall listening to the screaming. I was just praying: please God, how long will I have to put up with this?”

Ms Grainger told how one day, when she was 11, “suddenly it was all over”, when her mother Priscilla discovered he was having an affair and finally plucked up the courage to get out.

She told the audience: “It wasn’t easy for her to leave – it’s never easy to leave. It’s never easy to just walk out that door. I didn’t have a dad, that was ok – all my friends had a dad and I didn’t – but my mam made up for it. My mam was my mam and dad.”

Ms Grainger recalled their marathon court proceedings, after which they were effectively left penniless.

“We were in and out of the courts for years. We were running a bed and breakfast. We slept on our kitchen floors on some night to give up our room for people in the B&B. We took in students, we cooked them dinners – we did anything we could do to survive.

“We had to deal with it because the law was not on our side.”

The young Dublin woman said domestic violence cannot be tackled effectively until it is formally recognised as a crime. “Domestic abuse in Ireland remains a stigma, something that is brushed under the carpet that nobody wants to talk about.”

She concluded her address by urging people to encourage greater discourse around the subject to remove the stigma attached to domestic violence.

“Please, I would urge anyone who is experiencing domestic violence to talk to somebody, anybody that they can. Anyone who knows anyone who is going through this, a family member, a friend, who is afraid to come out. And to them [victims] I would say: please do not be afraid, because I promise you – there is light at the end of the tunnel,” she said to applause from the audience.

Ms Grainger was followed on the podium by the leading author, barrister and former National Co-ordinator of the UK National Women’s Aid Federation, Elizabeth Woodcraft (pictured above).

Ms Woodcraft played a key role in the campaign to have domestic violence recognised as something that the police could and should intervene in, in Britain through the Domestic Violence and Matrimonial Proceedings Act of 1976 (DVA).

She described the legislation as a “real breakthrough” for victims.

Ms Woodcraft told the audience: “One of the wonderful things about it was that a power of arrest could be attached to an injunction. An injunction is a civil matter: you go to the county court and an order is made telling someone that they can or can’t do something. It’s a civil matter and [before the passing of the DVA] it was really laborious.

“It was a real breakthrough to have police having the power to [act]. Let’s face it, they did have the power, you know, if someone’s been hit, someone else can be arrested. But strangely, they weren’t using that power.

“So what the Domestic Violence and Matrimonial Proceedings Act did was to underline how important it was that the police should do something. 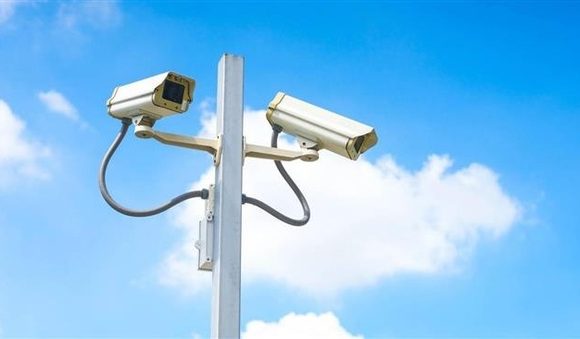 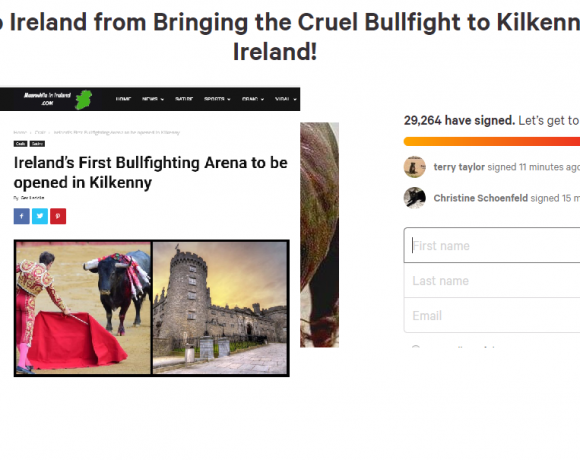