VEHICLES in Kilkenny are being targeted by crime gangs who are stealing license plates for their own criminal activity.

It is feared the register plates may be used in getaway vehicles used by burglar gangs to help them evade detection.

In the latest incident, the license plates were stolen from a silver Peugeot car in the Ballygriffin area of Kilmacow in South Kilkenny, sometime between last Friday and Sunday.

This followed the theft of two sets of licence plates from different vehicles in the Callen area earlier this month. And another van driver’s plates were removed from his trailer as he snacked at a well-known fast food restaurant on the outskirts of Kilkenny recently.

A local Garda spokesperson described the thefts as “worrying”.

He told KilkennyNow.ie: “These plates could be placed on other cars and turn up in other crimes.”

Gardaí have urged anyone who noticed any suspicious activity in the area over the weekend to contact Kilmacow Garda Station on 051 880122. 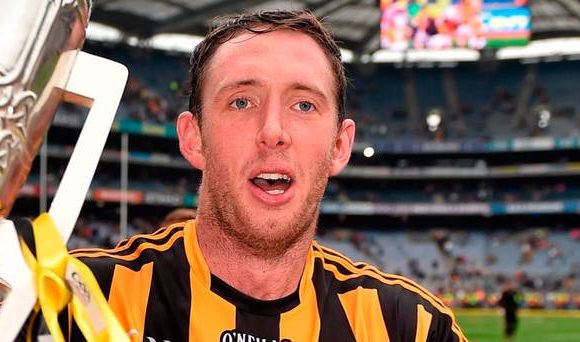 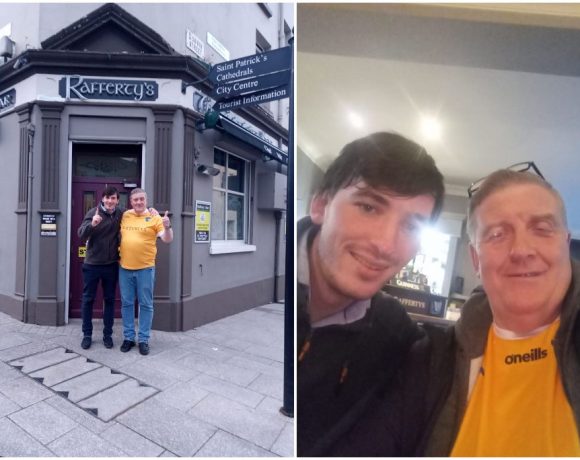