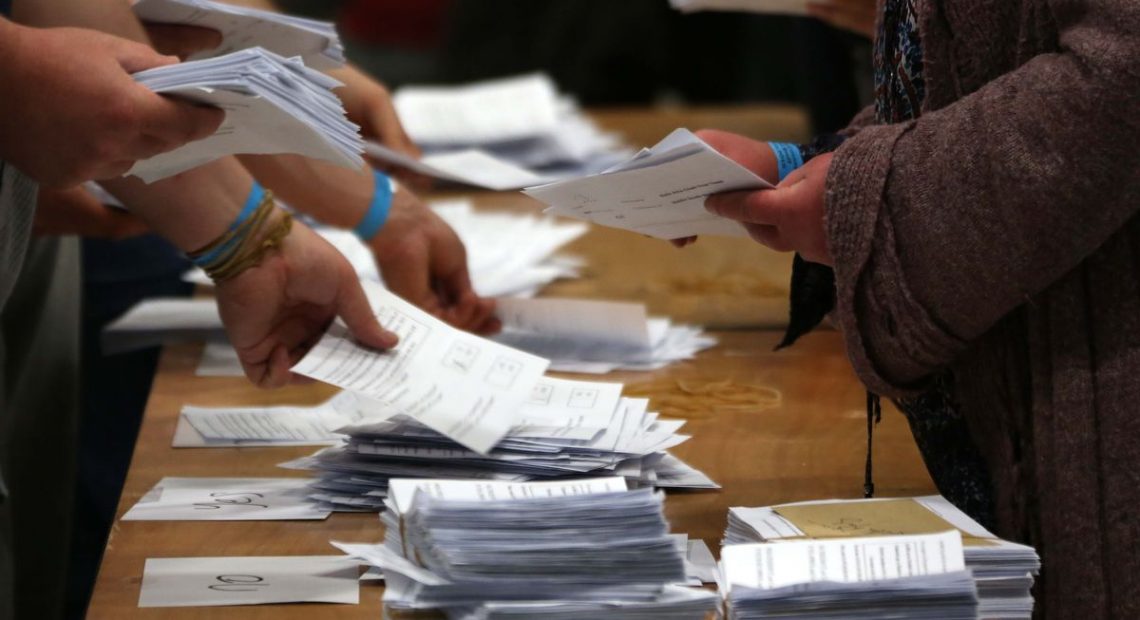 Sitting councillor John Brennan was elected on the third count in the Castlecomer area with 1,493 first preference votes.

Meanwhile David Fitzgerald has taken the fourth seat in Kilkenny City after he picked up enough transfers from the second count to secure his seat.

We’re still waiting for the first result to come in for Piltown, but we’re already looking at some tasty transfer drama for the final seats in the Kilkenny City, Callan-Thomastown and Castlecomer areas.

Labour’s Denis Hynes is looking a good bet to take the last seat in Castlecomer at the expense of Fine Gael’s Pat O’Neill, who admitted he will have to close the gap to lower than 80 if he is to be in with a chance.

Speaking on the way back into count centre this morning “after a long night”, Mr Hynes said: “I received 1098 first preference votes and after first transfers I’m on 1175. At this stage it’s all to play for and hopeful will know by lunchtime.”

Meanwhile, FF’s Deirdre Cullen and Independent Breda Garnder look set to battle it out for the final seat in Callan-Thomastown, while Martin Brett (FF) and Seán Tyrrell (Sinn Féin) are in a dogfight for the seventh and last seat in the city. 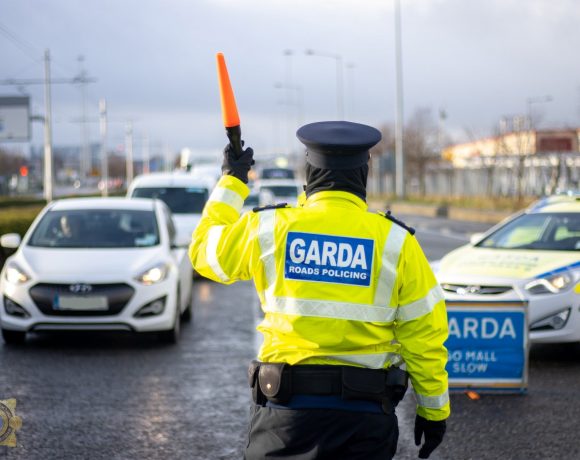 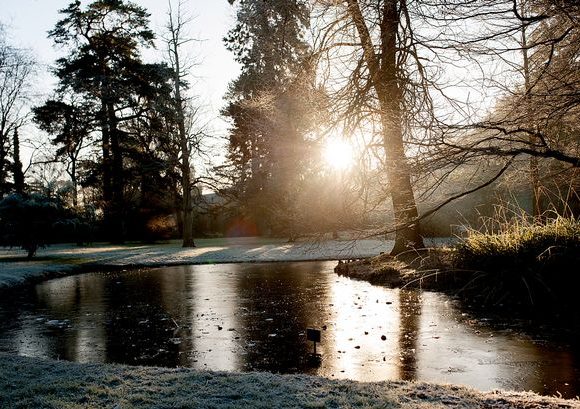 WEEKEND WEATHER: Wrap up warm folks, it’s going to get chilly as temperatures drop to -4 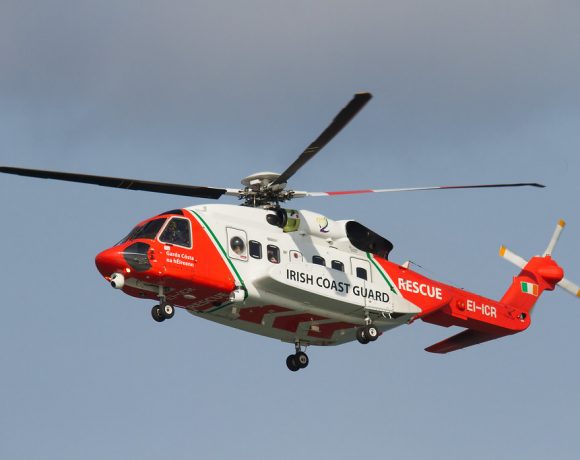