LABOUR have claimed their first seat in the Kilkenny 2019 local election.

Tomás Breathnach has become the twelfth elected councillor after he was elected in the first round of voting in Piltown behind Fine Gael’s Pat Dunphy, who topped the local poll with 1,579 first preference votes.

It’s taken some time for the Piltown votes to come through, but the results so far – as in all the other Kilkenny electoral areas – are in line with the earlier tallies.

Fine Gael now have four seats on the new local authority, behind Fianna Fáil on six, with Labour the Greens’ Malcolm Noonan making up the rest of the elected council members.

All-Ireland championship will not play out this year: GAA President 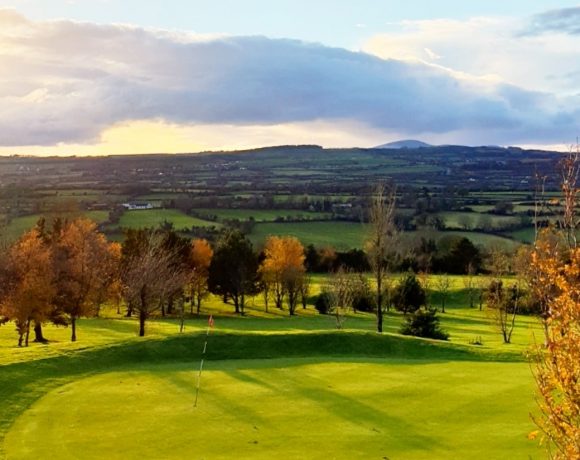 LATEST: 84 new cases of virus in Kilkenny amid ‘significant surge’ in infections