MICHAEL WOLSEY: Time to bury some myths about government

By Kilkenny Now 17th June 2020 0
Before, during and since the talks on government formation a number of myths about the last general election have been regularly repeated. The first of these is that Sinn Féin won the election, or, as several of the party’s supporters told Joe Duffy’s Liveline programme, Sinn Féin “got the majority” of the votes. In fact […] 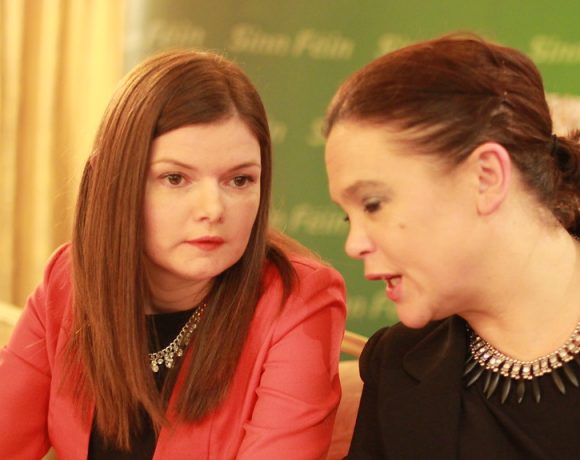 By Kilkenny Now 2nd February 2020 0
Fine Gael’s nine years in power looks to be at an end after two shock polls found they have been overtaken by Sinn Féin. With less than a week to go before next Saturday’s election, Fine Gael’s slogan ‘a future to look forward to’ does not appear be chiming with voters. And the party looks […]

MICHAEL WOLSEY: Enjoy the election poetry – we’ll be back to prose soon enough

By Kilkenny Now 15th January 2020 0
Unless opinion polls have been getting it badly wrong, the result of this General Election is unlikely to be very different from the outcome of the last one. In 2016, Fine Gael got just over 25% of the first preference vote and Fianna Fáil a little over 24%. Support for the two big parties has […] 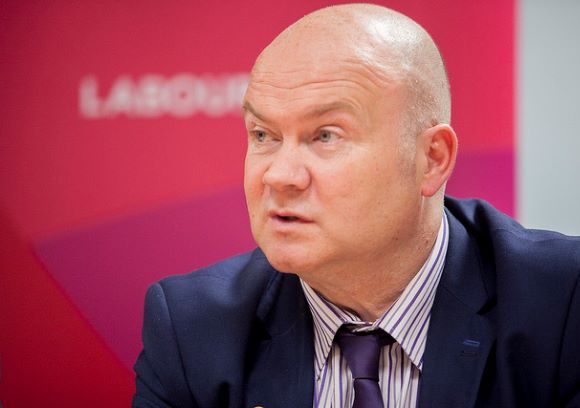 BREAKING: Anger as Castlecomer councillors vote to halve their number of meetings

By Kilkenny Now 17th June 2019 0
By SHANE DORAN THE newly elected members of the Castlecomer Municipal District have voted to halve the number of meetings they will hold for the next 12 months, KilkennyNow.ie can reveal. The controversial proposal to reduce the monthly meetings to bi-monthly meetings was put forward by Fine Gael’s Mary Hilda Kavanagh at the municipal’s first […] 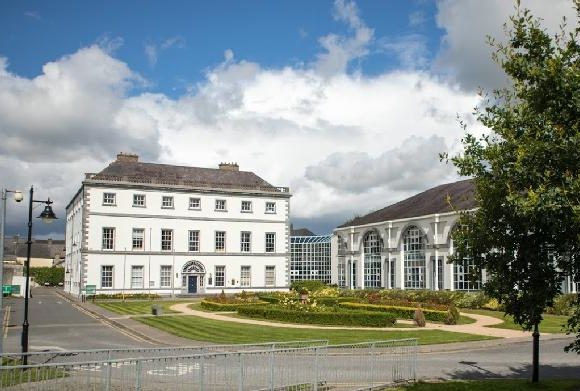 By Kilkenny Now 9th June 2019 0
KILKENNY County Council has come in for criticism over its controversial decision to ban members of the public and the media from its policy meetings. On Friday the city and county’s newly elected councillors voted to exclude public and press from all its strategic policy committees (SPCs). The National Union of Journalists (NUJ) criticised the […] 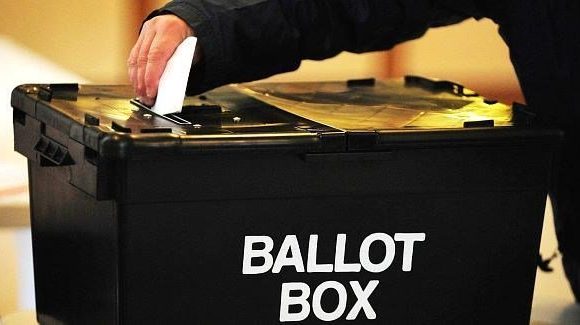 By Kilkenny Now 26th May 2019 0
LABOUR have claimed their first seat in the Kilkenny 2019 local election. Tomás Breathnach has become the twelfth elected councillor after he was elected in the first round of voting in Piltown behind Fine Gael’s Pat Dunphy, who topped the local poll with 1,579 first preference votes. It’s taken some time for the Piltown votes […]

By Kilkenny Now 24th April 2019 0
EU Agriculture Commissioner, the former Kilkenny TD Phil Hogan, today described the deepening political crisis engulfing Britain as an “unholy mess”. Ireland’s Commissioner was speaking to reporters as he attended the announcement of a new €1 million investment by Kilkenny-based food crop company Beotanics at Mount Juliet. When asked about his view on where things […] 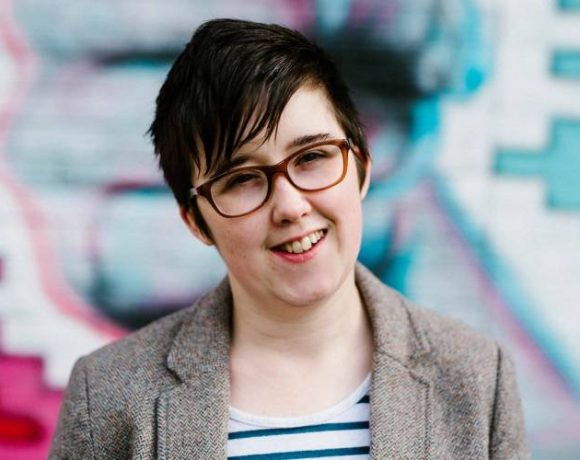 By Kilkenny Now 19th April 2019 0
A KILKENNY politician has launched a scathing attack on the dissident republicans believed to be responsible for the shooting dead of journalist Lyra McKee during rioting in Derry last night. Denis Hynes, the local Labour General Election candidate, described the killing of the journalist as “outrageous”, adding: “Those who carried out this attack offer nothing […] 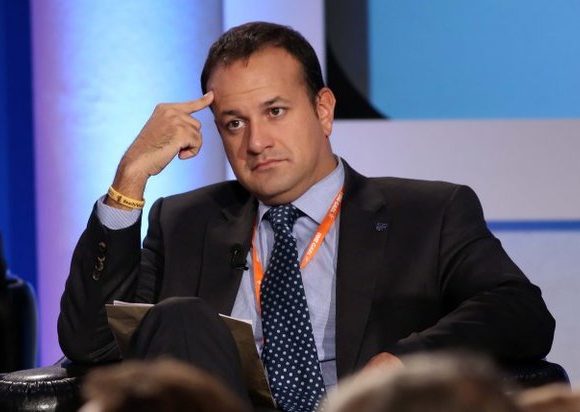 By Kilkenny Now 17th February 2019 0
THE Government’s botched handling of the health and housing crises have contributed to Taoiseach Leo Varadkar’s popularity levels plummeting to an all time low. Approval ratings for the Government and the Taoiseach remain both below 40% in the latest Behaviour & Attitudes poll published in The Sunday Times. The Taoiseach dropped 10 points to 38% […]