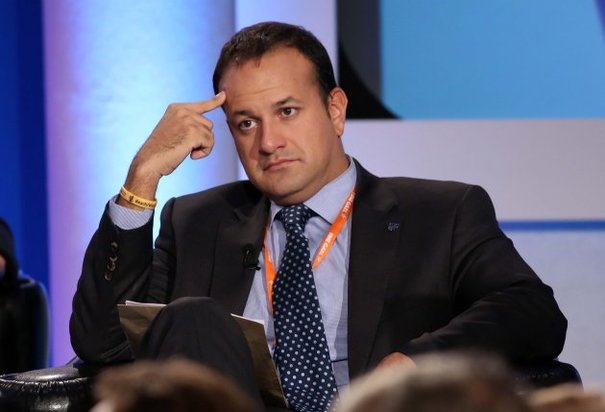 THE Government’s botched handling of the health and housing crises have contributed to Taoiseach Leo Varadkar’s popularity levels plummeting to an all time low.

Approval ratings for the Government and the Taoiseach remain both below 40% in the latest Behaviour & Attitudes poll published in The Sunday Times.

The Taoiseach dropped 10 points to 38% in January — a new low for Varadkar — and it recovered by just a single point in the latest poll.

The poll findings come after a month in which nurses and ambulance crews went on strike and the Government found itself in the firing line of the escalating cost of the National Children’s Hospital, which could eventually rise to a staggering €2 billion.

Varadkar’s personal popularity rating at 39%, down from an all-time high of 59%.

Support for Fine Gael remains steady at 30% and the party hung on to its four-point lead over Fianna Fail, on 26%.

Support for Sinn Fein fell two points to 18%, and the satisfaction rating for Mary Lou McDonald as party leader is down a point to 39%.

The satisfaction rating for Fianna Fail leader Micheál Martin rose a point to 43%.

State of the parties 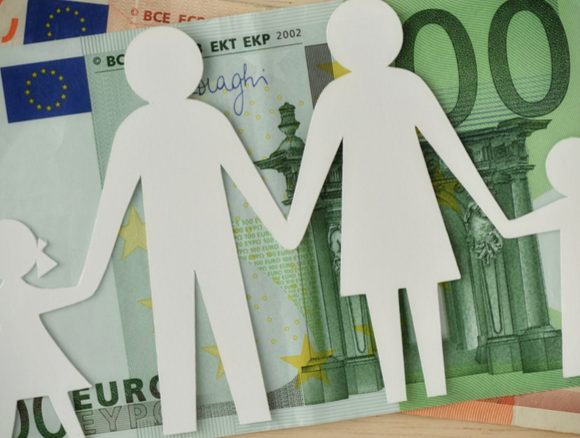 Childcare crisis: Creche owners tell Kilkenny TD they will be forced to close before Christmas