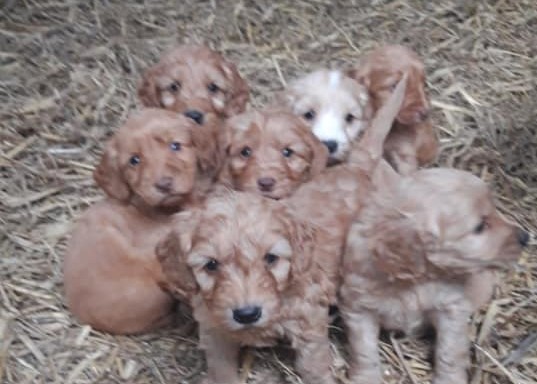 Local gardai have recovered a number of puppies that were stolen locally and are seeking to reunite them with their owners.

The pups were recovered during a number of operations conducted by gardai in Kilkenny and Carlow over the past week.

There has been a number of high-profile thefts within the district recently including up to 20 dogs in a theft in Carlow. A further 10 pups were stolen from a property in Freshford.

A local Garda spokesperson said: “We recovered a number of dogs this week as part of an ongoing investigation. We are now trying to establish owners and/or origins for the dogs.”

If anyone has any information in regard the theft of the pups that may assist the gardai, or who may know who owns the pups, they are asked to contact their local Garda station.

It is requested that people make contact by email only to the gardai on Carlow.Community@garda.ie.

Pictures of the recovered dogs and pups can be found on the Carlow/ Kilkenny Garda Facebook. 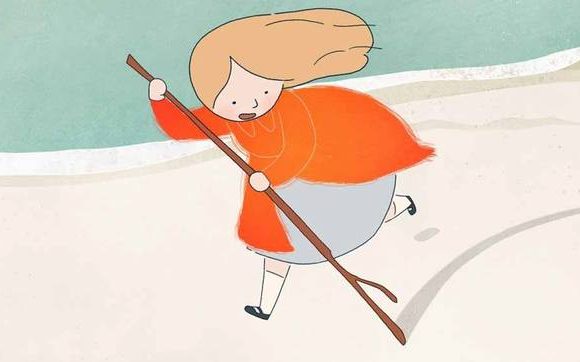 Drippy burglar makes off with everything but the sink