GARDAI have launched a murder investigation into the death of a two-year-old girl who died as a result of serious head injuries in an apartment in Co Cork.

Neighbours alerted gardai to a disturbance at the Elderwood complex on Boreenmanna Road at just after 5am on Friday.

They found the toddler critically injured when they arrived at the scene. It is understood the girl suffered from suspected fractures, multiple bruising and cuts. There was also a considerable amount of blood at the scene, according to reports this morning.

She was rushed to hospital but was pronounced dead several hours later.

The Garda Press Office this morning confirmed they have launched a murder investigation after a post mortem examination was carried out on the little girl’s remains.

She has been named locally as Santina Cauley. 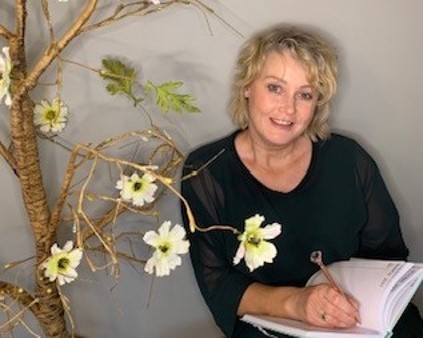 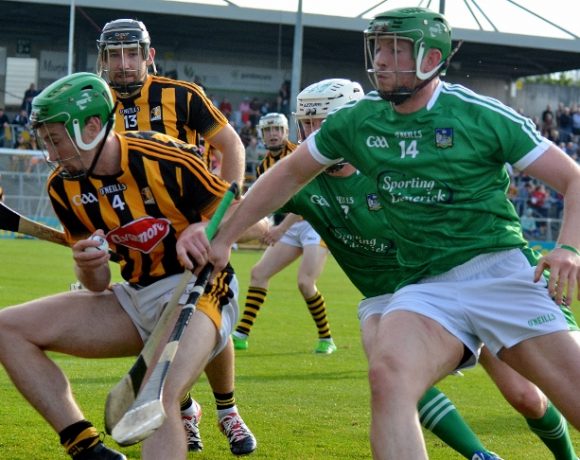 Cats no longer cream of hurling crop, according to bookies