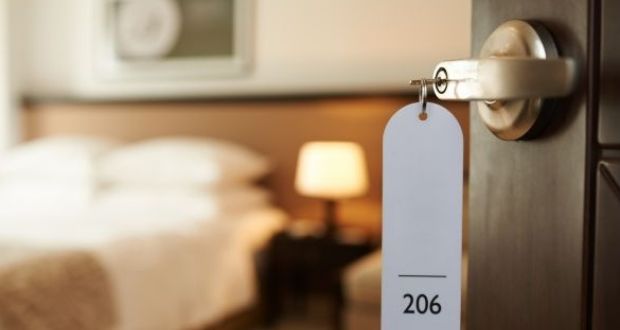 There are fears for up to 4,600 jobs in the hospitality sector in Kilkenny as new figures reveal a worrying collapse in tourist numbers.

Just one in five local hotel rooms have been booked for the month of November, according to latest figures from the Central Statistics Office (CSO).

Hoteliers in Kilkenny are now urging the Government to implement immediate measures to support the industry.

According to the CSO figures, the number of overseas visitors to Ireland for the month of August dropped by 84% year on year. The Irish Hotel Federation (IHF) says this underlines the severe challenges facing Irish tourism, which would normally rely on overseas visitors for 70% of revenues.

The IHF recently revealed hotel room occupancy rates across Kilkenny are at just 40% for October and 21% for November. The industry employs 4,600 locally and injects some €163 million to the economy annually.

IHF South East Branch chair Colm Neville said: “It is now ‘make or break’ time. Urgent and unprecedented intervention from the Government is required to support tourism businesses and safeguard thousands of jobs throughout the sector.

“We are calling on the Government to implement sector specific measures as a matter of urgency. These should include enhanced employment subsidies, a reduction in tourism VAT, extended waiver of local authority rates and greater access to banking finance.”