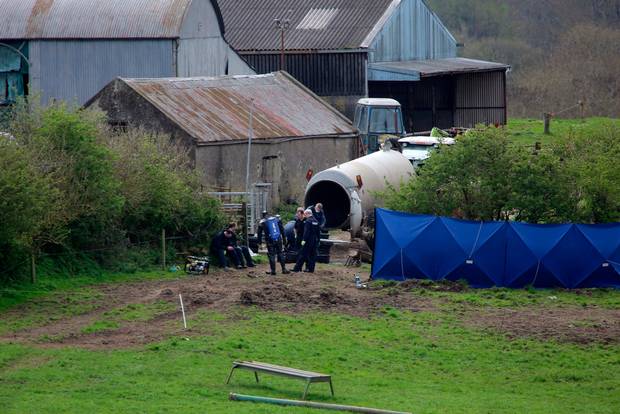 A FARMER from neighbouring Tipperary murdered his “love rival” – a DJ known as ‘Mr Moonlight’ – and hid his naked body in a slurry tank so he could rekindle an affair with his best friend’s widow, a murder trial has heard.

Michael Bowman SC opened the trial of Patrick Quirke yesterday by saying the prosecution will use circumstantial evidence to prove the guilt of the accused.

Outlining the prosecution’s case Mr Bowman said the accused started an affair in 2008 with Mary Lowry after the death of her husband Martin, Mr Quirke’s best friend. Mr Quirke is married to Martin Lowry’s sister, Imelda.

Ms Lowry had been left with a farm following her husband’s death but had no interest in farming so Mr Quirke leased about 63 acres from her. He continued his relationship with Mary Lowry in secret until she ended it in 2010.

In August of that year she met Bobby Ryan, a local DJ who went by the name ‘Mr Moonlight’.

They began a relationship and Mr Bowman said Bobby Ryan offered Ms Lowry something the married Patrick Quirke could not – a “conventional relationship”.

Mr Bowman said the accused “did what he felt compelled to do and got rid of his love rival in the hope that he could go back to how things were before Bobby Ryan.”

Mr Ryan spent the night of June 2 with Mary Lowry at her home and left at about 6.30am so that her children would not know he had stayed over.

Ms Lowry was in the habit of waiting to hear Mr Ryan’s van cross the grate at the end of the drive so that she could relax knowing he had left unnoticed.

On this morning, however, she noticed that he took longer than usual to drive away.

When Mr Ryan failed to turn up for work that morning at a local quarry his family were alerted and a search began.

His daughter Michelle became concerned when she realised it was parked in fourth gear and was not locked despite having her father’s DJ equipment inside.

The seats had also been moved into an unfamiliar position, the court heard.

Mr Bowman said the accused would say he was milking cows that morning.

Despite a search of the farmland, Mr Ryan was not found. In his absence, the relationship between the accused and Ms Lowry was rekindled. But, Mr Bowman said, again Ms Lowry put an end to it.

By April 2013 Ms Lowry had decided to terminate Mr Quirke’s lease on her land and he agreed to leave by July 1 of that year.

On April 13, Mr Quirke said he was trying to get water from a slurry tank when he came across Mr Ryan’s naked, dead body buried in what Mr Bowman described as a “concrete sarcophagus” inside the tank.

His clothes, car keys, phone and other belongings have never been found.

A post-mortem showed he had suffered blunt force trauma and sustained fractures to his skull, ribs and one leg.

The finding of the body, Mr Bowman said, was “carefully managed, orchestrated and staged” by Mr Quirke in circumstances where he knew he would soon be giving up control of the land where he had dumped the body.

He said the “innocent” explanation for finding the body at that time would not stand up to scrutiny.

While counsel said there would be no “smoking gun” evidence, the cumulative weight of circumstantial evidence would be enough to prove his guilt.

He said Mr Ryan had been murdered and the only question was by whom. The accused, he said, had the motive and the opportunity and had access to the tank where the body was found. 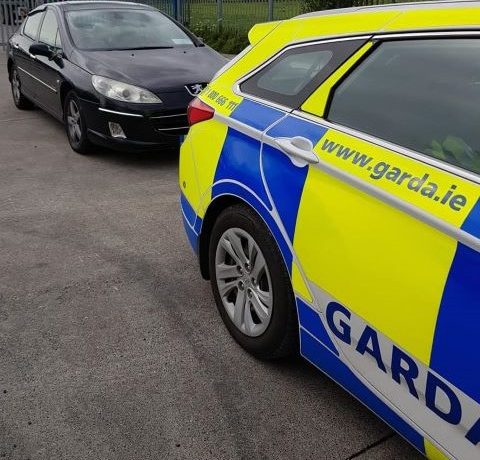 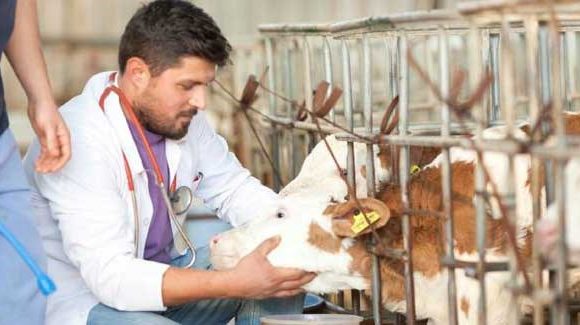