A man has been arrested after the body of an 11-year-old boy was discovered in a house in Limerick.

The boy’s body was discovered by gardaí at the house in the Ballynanty area of the city shortly after 7pm. He was pronounced dead at the scene a short time later.

Reports this morning said the boy was found with “multiple injuries”.

Gardia have confirmed that a man in his late 20s has been arrested in connection with the boy’s death. He is being detained under Section 4 of the Criminal Justice Act at Henry Street Garda Station in the city.

The scene has been preserved for a forensic and technical examination.

A statement from the Garda Press Office said: “The investigation is ongoing. No further information is available at this time.” 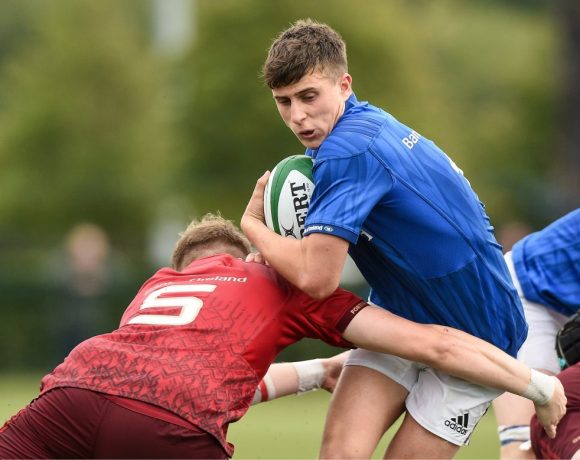 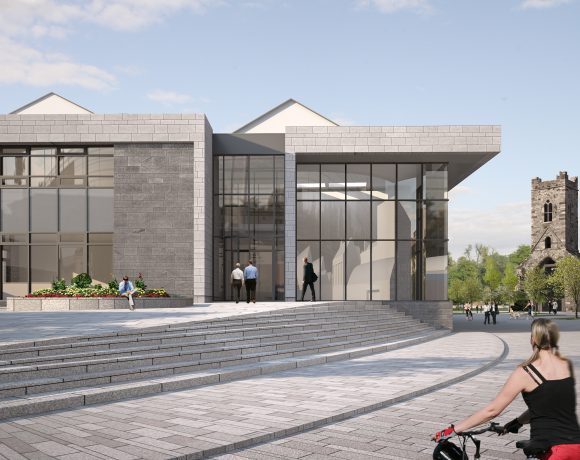