A group of people looked on in horror as a man was brutally assaulted as he sat on a bench in Kilkenny city.

The unprovoked attack occurred in the Canal Square area of the city at around 6pm on Monday.

A local Garda source told KilkennyNow.ie that the attacker approached the victim  and asked him for a cigarette before repeatedly punching him to the ground.

The victim sustained minor injuries in the assault, which was witnessed by a group of people who were in the vicinity at the time.

Gardai are investigating the assault. They have urged anyone who has any information about the attack to contact Kilkenny Garda Station on 056 777 5000. 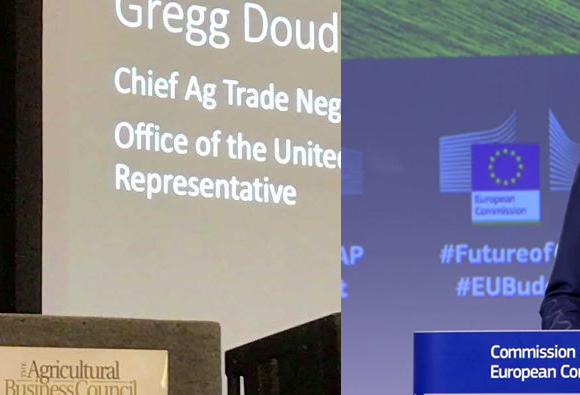 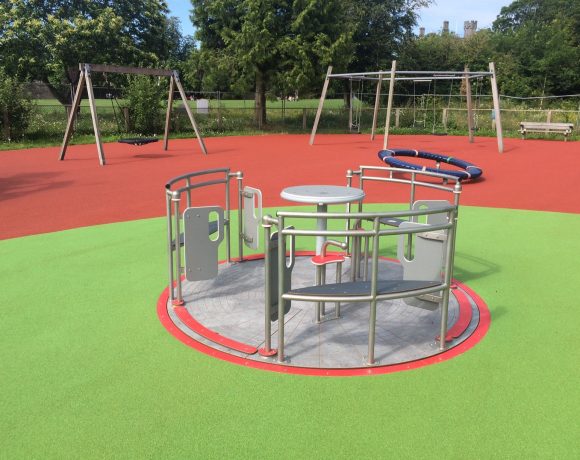