A man who tried to intervene and break up a row in Kilkenny city was himself viciously attacked and rushed to hospital.

The attack occurred after a row broke out near John’s Bridge in the city in the early hours of Sunday morning.

It is understood the victim had attempted to break up a row that had started on the street. He was then set upon and sustained serious injuries to his face, head and hand.

The victim was taken to St Luke’s General Hospital where he was treated for his injuries.

Potential witnessses or anyone with information about the assault is asked to contact Kilkenny Garda Station on 056 777 5000. 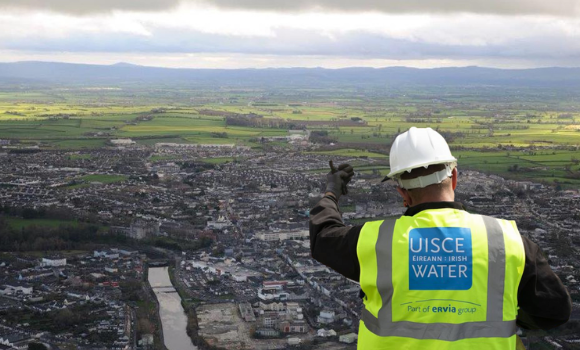 ALERT: Most of Kilkenny city will be without water for almost 24 hours due to works 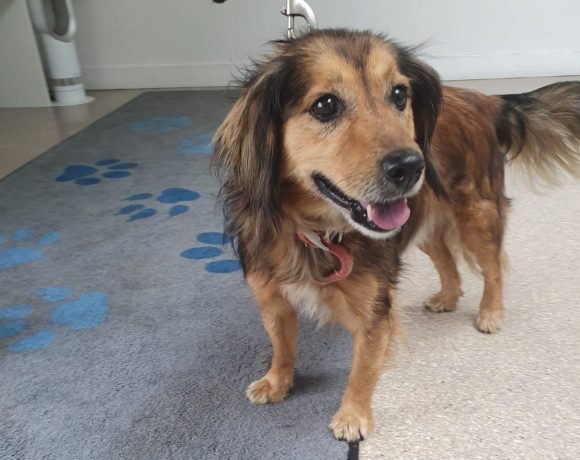