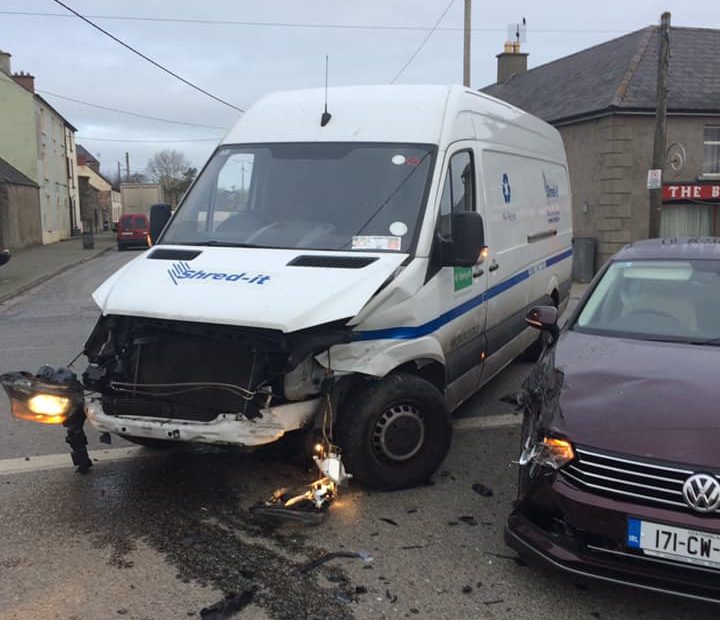 A MAN was rushed to St Luke’s General Hospital this morning following the second serious road collision at a notorious county Kilkenny accident blackspot in the space of just five days.

The latest crash at the cross in Goresbridge occurred at around 9am this morning as local children were making their way to school.

It is understood a white van (see picture taken from scene above) collided with a local resident’s car at the notorious junction. Local sources said the driver of the car was injured in the collision and was taken to St Luke’s by ambulance.

The latest crash comes just five days after the last collision at the junction when two females, including a pregnant woman, also had to be taken to St Luke’s by ambulance.

The cross in Goresbridge has been the scene of several crashes in recent years. Last September a vehicle was overturned following another collision at the junction.

Local residents, including the Labour Party’s General Election candidate for Carlow-Kilkenny Denis Hynes, have been campaigning for years for safety measures to be put in place at the cross.

They are urging locals to sign a petition calling on local authorities to implement “emergency” safety measures at the site before somebody is killed.

Mr Hynes told KilkennyNow.ie: “All of us here in the village and surrounding area can testify to how dangerous this cross is.

“We are currently going around with a petition asking people to sign it for emergency measures to be put in place immediately before it’s too late. If you wish to help us, please contact me.

“I understand from Kilkenny County Council that they are looking at raising the centre of the road at the cross as a measure to prevent accidents, but this will not be enough.

“My passion regarding the safety of the cross is non-political: it is about making our village safe. Furthermore, we have to put a stop to lorries parking on footpaths form here on in.” 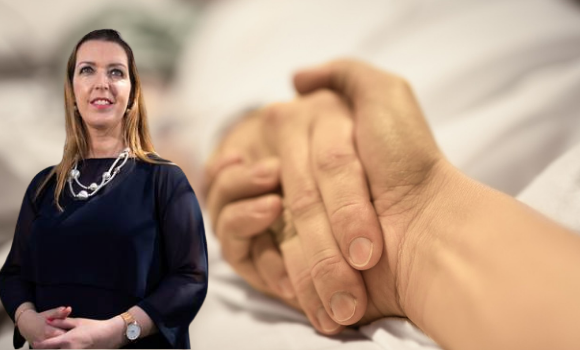 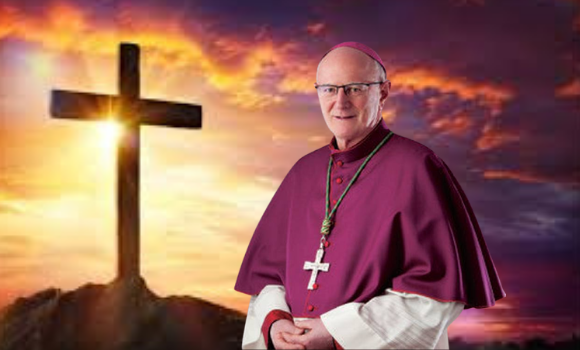