A MAN is being treated at St Luke’s General Hospital after he was struck by a van in the early hours of this morning.

The pedestrian was knocked down shortly before 5am on Hanover Road in Carlow town.

The emergency services arrived at the scene a short time later and the victim was rushed to St Luke’s suffering from serious injuries.

The scene was temporarily closed off to allow for a forensic investigation to take place. 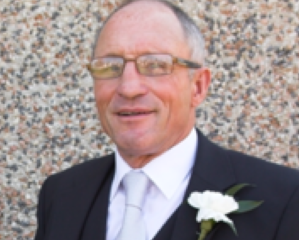 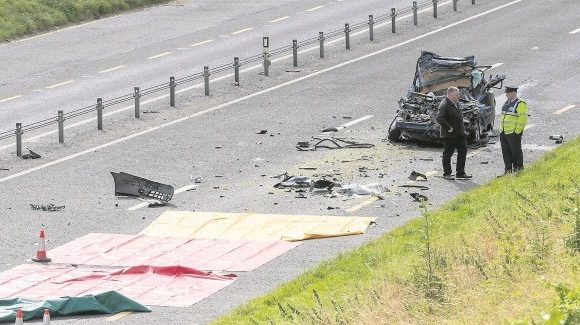