Man taken to hospital after he was attacked in Kilkenny city

A man was taken to hospital after he was brutally attacked in Kilkenny yesterday morning.

The assault took place shortly after 7.30am in the city.

A local Garda spokesperson confirmed: “Gardaí in Kilkenny are investigating an alleged assault which occurred shortly after 7.30am on Sunday morning. A man in his thirties was injured and was taken to hospital via ambulance.”

The victim’s injuries are not life threatening.

Anyone who witnessed the attack is asked to contact Kilkenny Garda Station on 056 777 5000. 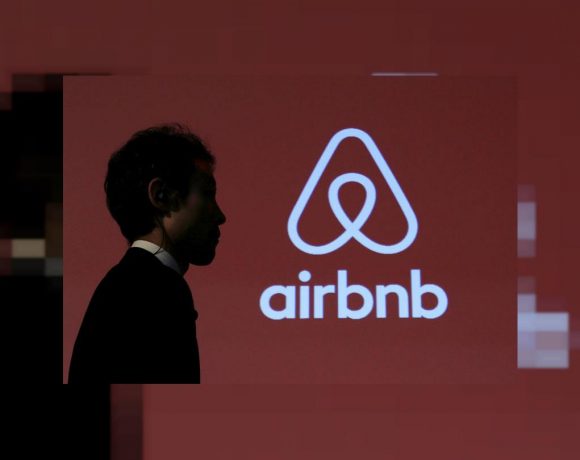