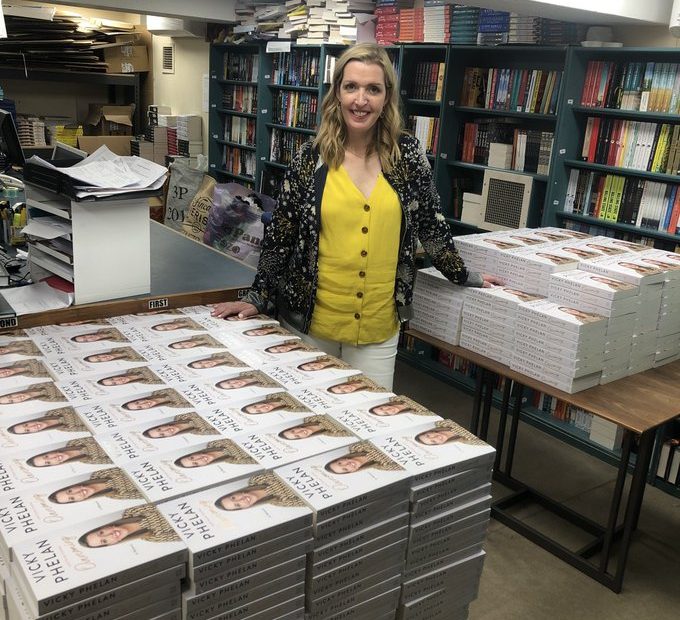 ‘Overcoming’ is the moving memoir from the Mooncoin mother-of-two who rose to national prominence when she uncovered how hundreds of cervical smear tests had been misread.

The 45-year-old was only diagnosed with terminal cancer in 2017, despite undergoing tests going backl as far as 2011.

Since then, in spite of her illness, Vicky has campaigned relentlessly for the victims of the CervicalCheck scandal.

The book has written in collaboration with author Naomi Lenihan and is published by Hachette. 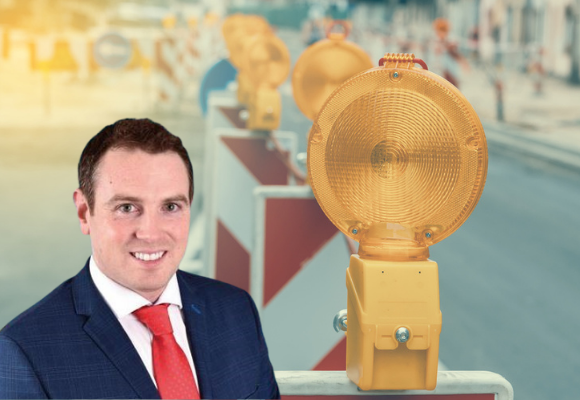