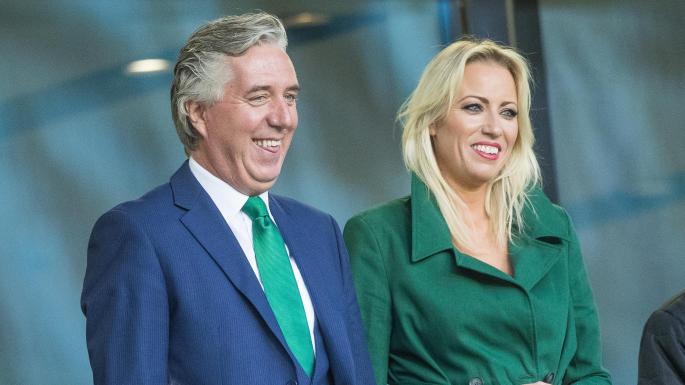 A WAR of words has erupted over a proposal to suspend Kilkenny County Council grant payments to the Football Association of Ireland (FAI).

The proposal was made by Fine Gael councillor David Fitzgerald at today’s meeting of Kilkenny County Council.

Cllr Fitzgerald made the call as Sport Ireland today confirmed it will conduct an audit of the FAI before restoring grant payments. These latest developments come after fresh concerns about governance at the FAI emerged in the wake of its controversial Oireachtas committee appearance last week.

The former Mayor of Kilkenny called for a freeze on all payments until a proper explanation is given for former FAI chief executive John Delaney’s controversial €100,000 loan and in relation to corporate governance issues.

My Hynes, a trade union official who represents FAI staff through his role with Siptu, said this evening: “I see this as nothing short of populism and I would ask all councillors to strongly reject this disgusting proposal.”

He added: “If this proposal is accepted, we could suffer the loss of a development officer in our community. These men and women do tremendous work in our communities and should not be penalised by the mistakes of the few.”

Kilkenny to sizzle this week, but thunderstorms also on the horizon: Met Éireann