Gardai are hunting for a gang of burglars who broke into a well-known county Kilkenny bar and left without taking as much as a drop.

The bizarre break-in occured at the pub on Gowran’s Main Street last Friday sometime between 4.30am and 6.30am.

The burglars managed to break in through a door at the side of the building. But despite having a rummage around and disturbing some items, it appears the thives left empty-handed.

A local Garda spokesperson told KilkennyNow.ie: “We are appealing for anyone who may have been driving through Gowran at that time of the morning who may have dashcam footage, or who noticed anything suspicious to contact Thomastown Garda Station on 056 775 4150.” 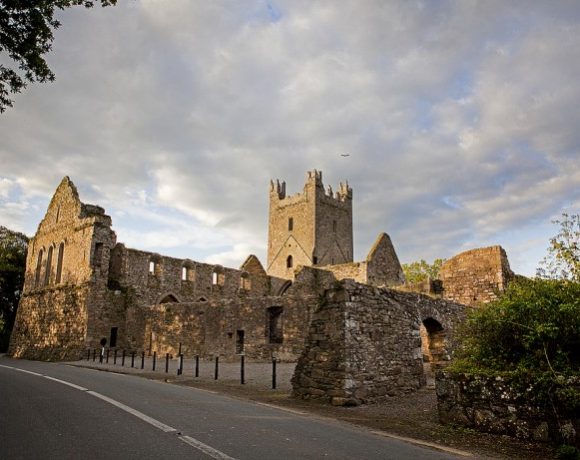