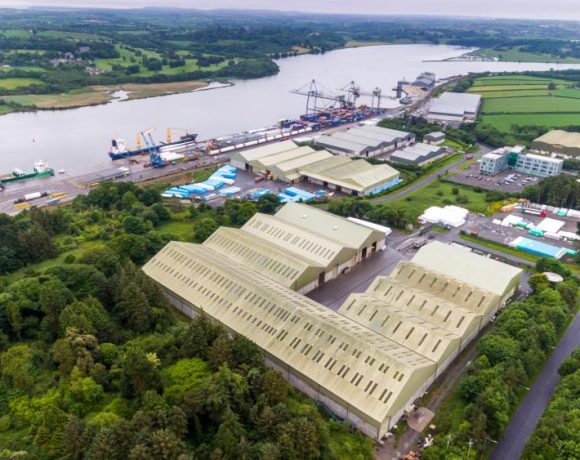 Eight people have been discovered hidden away on a freighter ship which docked at Belview Port in South Kilkenny at 4pm this afternoon.

All of the stowaways are believed to be Albanians who were under the impression they bound for the UK.

Although unharmed and in good health, they had not eaten in several days and were very cold, according to reports.

The group, who are all young men, were discovered on the ship shortly after it had berthed at Belview Port.

Gardai and members of the Garda National Immigration Bureau have since escorted the migrants to Ballybricken Garda Station in Waterford city, where they are currently being held.

If they claim asylum, they will then be taken to a Direct Provision centre while Gardai attempt to confirm their nationalities.

It is unclear which European port they set off from but it is thought to be somewhere in France.

A garda spokesperson said in a statement tonight: “All eight are believed to be adult males from Eastern Europe. All males are in good medical condition.

“Gardaí in Waterford were alerted to an incident today, Wednesday 4th December 2019, in Bellview, Co Waterford where eight males were discovered by the crew in hiding on a bulk cargo ship travelling from France to Ireland.

“All eight are believed to be adult males from Eastern Europe. All males are in good medical condition.

“Garda Immigration Officers attached to Waterford Garda Station are currently dealing with the males and they will be processed under the immigration law.

“An Garda Síochána continue to investigate all the circumstances of this incident. No further comment at this time. No spokesperson available at this time.” 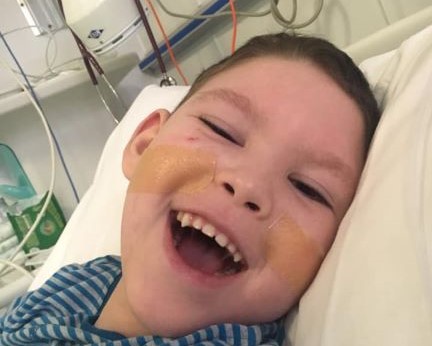