The Covid virus spreads when we get together in large groups indoors. So where have we been doing that?Not in cinemas or theatres – they have been closed entirely or restricted to very small numbers. Not at sporting events – they are mostly outdoors and only a handful of people have been allowed to attend.

Not at concerts or nightclubs, or churches or weddings. Not at funerals, unless you are a member of Sinn Féin. Not even at golf society dinners  – apart, of course, from TDs, senators and European commissioners.

At work, maybe. But most workplaces are half-empty and well-regulated.

Some blame has come the way of restaurants, but relatively few people eat out and any restaurants I have witnessed have been well regulated with hand sanitizer freely available and plenty of space between tables.

There are, however, some venues that members of the public attend in large numbers, where social distancing rules are hard to enforce and where people mix freely before arriving and after leaving; where some people try to dodge the hand sanitizers and others, incredibly, have been seen to exchange masks. These occasions of sin are in our schools.

The steep rise in Covid-19 cases coincides with the return to schools of hundreds of thousands of children. If, indeed, it is a coincidence.

Up to the end of last week there had been 142 cases of Covid-19 detected in Ireland’s schools. As a proportion of the school-going population, that is a low figure, but it is higher than the number detected in any of the settings I listed above, except for meat factories.

The health authorities insist that schools are not a major source of infection but they seem reluctant to discuss the issue.

That figure of 142 cases comes courtesy of Amy Molloy,  a reporter with the Irish Independent, who obtained it with great difficulty after what she describes as “a game of pass the parcel”.

She asked the HSE for the numbers and was told to redirect her query to the National Public Health Emergency Team (Nphet) via the Department of Health (DoH).

A week, as Harold Wilson famously said, is a long time in politics. In the fast changing politics of Covid-19 it is an eternity. Week-old data has little relevance and, anyway, Amy was given several different and contradictory figures. It took five emails and many phone calls to get the correct answer.

The response to Amy suggests that this is not an issue health officials are happy to discuss and I don’t blame them, for nobody wants to even hint that the schools might have to close again.

I certainly would not wish to see that happen. If it came to a question of total closure, I would draw the line and say: No. We should live (or die) with this disease if we have to; there are some things we just cannot concede.

But before we make a decision of that sort we need to know the facts. And we should take no comfort from the often repeated theory that children don’t get the infection. They get it but they are good at resisting its effects and they often show no symptoms.

That makes them all the more likely to be spreaders and means that the number of infected children  in our schools is almost certainly higher than the official figure.

I am not calling for any specific action here and, as I said, I do not want to see schools closed. But before we close many other things I would like to hear  an explanation of  why we are hunting down the virus in the corners of restaurants and the backs of family sofas while ignoring the most likely source of its spread.

If we’re going hunting we should start with the elephant in the classroom. 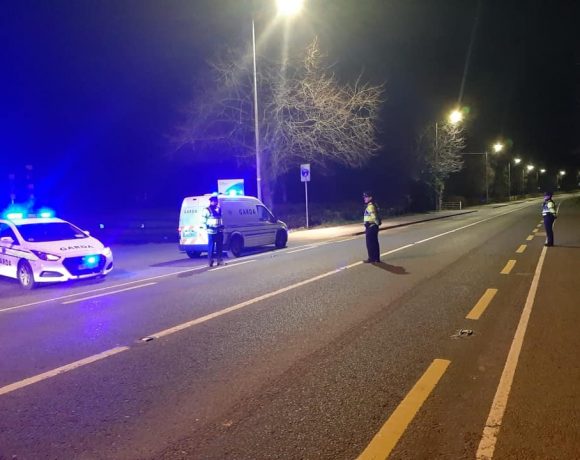