Kilkenny WW11 veteran is laid to rest this morning 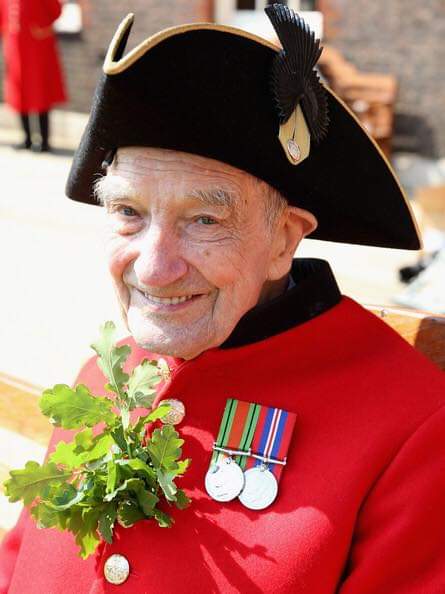 A KILKENNY man who fought in and survived World War II is to be laid to rest this morning.

Tom, a proud Kilkenny man, was a gunner and member of the Army Air Corp during the Second World War. He left the army in 1946, a year after the war concluded.

The WW2 veteran will be buried in Glasnevin Cemetery this morning in a civilian ceremony. His coffin will be accompanied by the resident Royal Hospital Chelsea’s resident piper. 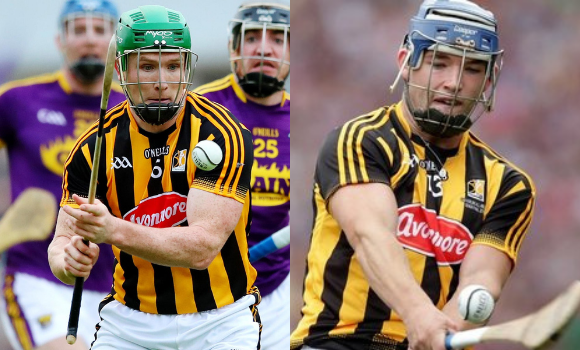