MICHAEL WOLSEY: Do banks work for us or do we work for them?

Whatever happened to rounding? No, not rounders – although, come to think of it, it’s years since I last saw anyone playing that old family favourite.

Rounders has been with us for as long as people have played with bat and ball. Rounding arrived just six years ago. It came in with a bang and seems to be going out with scarcely a whimper.

It was an experiment backed by banks and ushered in with much fanfare after a trial run in Wexford. The aim was to eliminate one and two cent euro denominations, the idea being that stores would round bills up or down to the nearest five cents and so end the use of the footerry little coins.

It went very well at the start. Shops of all sizes embraced the scheme and supermarkets altered their self-service machines so that the small coins were no longer given as change.

Rounding was all very well when a bill was rounded down; not so good when the bill was rounded up. Customers complained about being short-changed and there were arguments, leading to delays and queues in the self-service sections.

Smaller shops had the same problem. People would just stay at the counter waiting for their change, a local shopkeeper told me.

She said most of her customers had no problem with the theory of rounding  – quite approved of it, in fact – once the swings and roundabouts principle had been explained.

Trouble was, they forgot all about the swing in their favour next time the roundabout went against them. She is convinced many of her more polite customers said nothing but left the shop feeling they had been cheated. Others required an explanation and, although they usually accepted it, the whole process was just taking up too much time.

So she rounded up her Rules of Rounding and threw them in the bin. From what I can see, most shops have made the same decision.

For me it hardly matters. Since Covid arrived, I have almost stopped using real money. This time last year I had never once made a payment by tapping a card and was highly suspicious of the process. Now tapping  is the way I make all small payments. For bigger amounts I put the card in the machine or offer its details for an online purchase.

It’s very convenient and, for now, it makes sense to avoid handling cash whenever possible. But I am still suspicious of the process and the enthusiasm of the banks for it makes me more suspicious still.

Every electronic transaction has the potential for fraud. In the days before Covid I made about two such transactions a week, drawing all my spending money from an ATM. Now I make two a day and, whatever about fraud, it is much more difficult to keep a check on what I am spending.

The banks are trying to get rid of their ATMs, so the switch suits them nicely as has every development in the lengthy march towards a cashless society.

I am old enough to remember when wages were paid in cash. Big companies employed entire departments to fold notes into envelopes and distribute them every week.

Monthly payments would be more efficient, we were told. And, of course, that made sense. It also meant that many more  people opened bank accounts since four-weeks’ wages was a lot to carry around.

But why carry it at all, asked the banks. Forget about all this cash in envelopes nonsense, they told us – get your pay transferred straight into your account.

To do that we all had to have accounts. The ever-friendly banks welcomed us in. It’s a great service, they assured us. A great free service – well free, if you kept the account in credit.

Now the banks have started charging for the service even on accounts that never stray out of the black.

And the service itself  has changed. First the tellers started to vanish  and it became very difficult to withdraw your own money by any means other than an ATM. Now the ATMs are going the way of the tellers and, if the banks have their way, all transactions will be made remotely.

Banks say this is progress and we’ll all be better for it. They said that about rounding but the public had other ideas and we should take a stand now on what are more fundamental issues: who controls the money we earn and who controls the banks. Do they work for us or do we work for them? 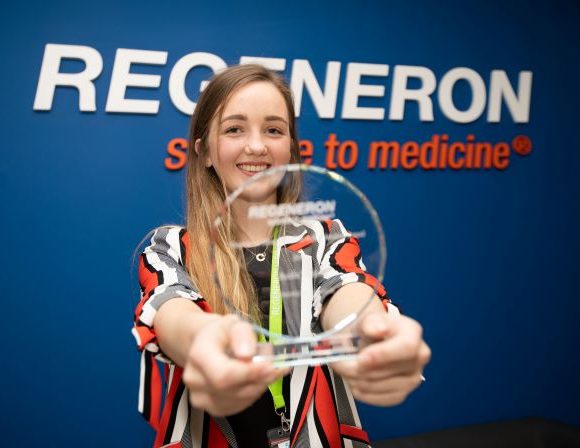