ST LUKE’S General hospital has unreservedly apologised for its failure of care in the case of a patient who died a month after falling out of his hospital bed.

Nicholas Ivory (75) of Stephen Street, Kilkenny was admitted to hospital on March 14, 2014, after a fall at his home.

Later that day, Mr Ivory fell from his hospital bed and suffered a heart attack. Two weeks later, on April 2, 2014, it was discovered Mr Ivory had a displaced fracture to a vertebrae in his neck.

In a statement released yesterday at the High Court, the Health Service Executive (HSE) and St Luke’s Hospital expresses an unreserved apology for the failings in the care afforded to Mr Ivory.

It read: “We extend our deepest sympathy to you and your family and understand that this apology cannot negate the adverse effect the loss of your father has had on your lives and we are truly sorry for the same.”

Mr Ivory’s daughters Linda McCormack of Piltown, Kilkenny and Karen Ivory of Gracedieu, Waterford were at the High Court for the hearing. In a prepared statement, they said the treatment received by their father at St Luke’s “can never be forgotten or forgiven.

“We hope our father now rests in peace while we try to rebuild our lives without him.” 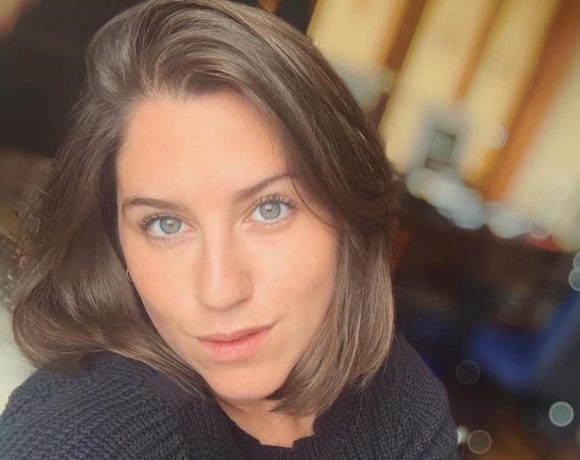 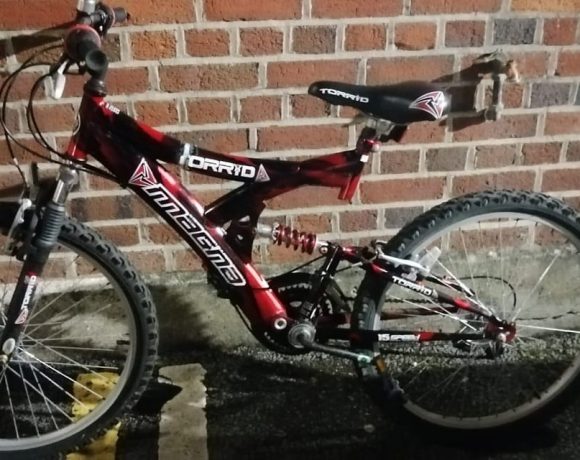 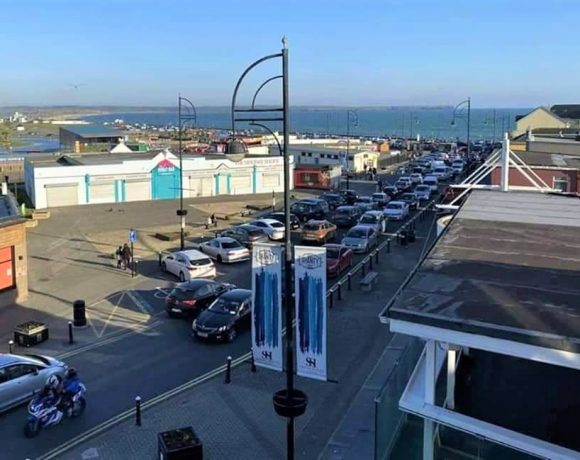