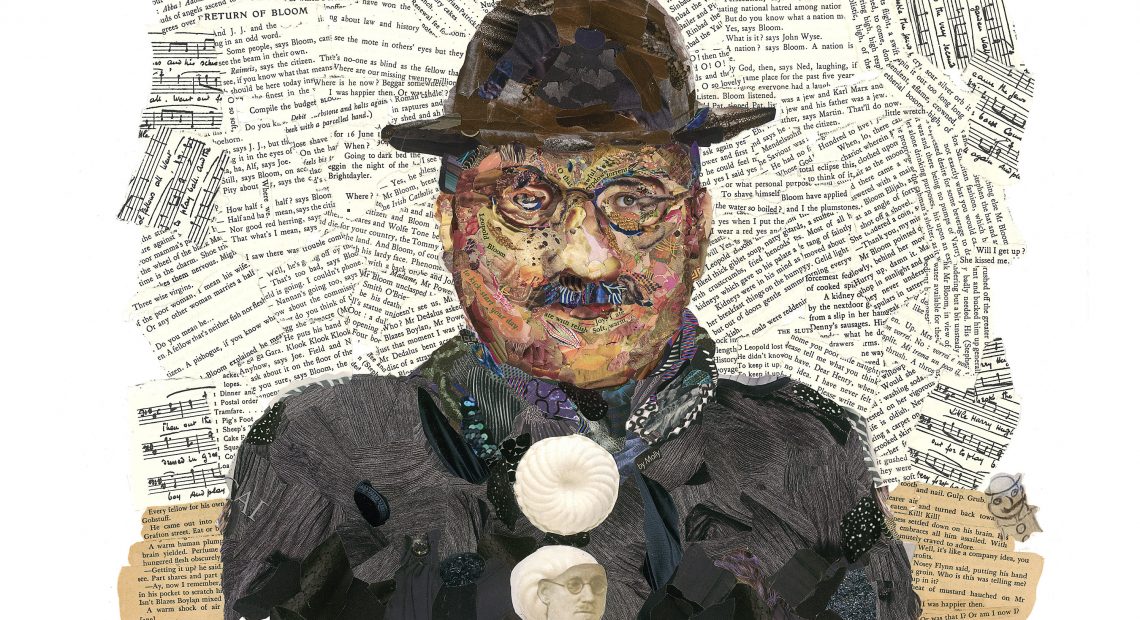 It was thoughtless of the Government not to have arranged the return of indoor dining a little earlier, to accommodate Bloomsday. Now anyone planning to go on the June 16 food trail will need to map an outdoor route.I don’t think that would have pleased Mr Bloom. He was not a man for the great outdoors and was quite fastidious in his eating habits. He dined well, though.

Nowadays we have a wide selection of restaurants  and food stores throughout Ireland, which we think of as a modern development and, certainly, it is a great improvement on the situation I remember from 50 years ago.

But there must have been a regression, for Leopold Bloom ate very well  and his menu was, by modern standards, both varied and  exotic.

He plans  a breakfast of ham and eggs for Molly but has no eggs, so his thoughts turn to  a mutton kidney, fried with butter and a shake of pepper. Better still, he thinks, a pork kidney, from Dlugacz’s, the Polish butcher, in Dorset Street.

For his own lunch, in Davy Byrne’s moral pub, he enjoys a Gorgonzola cheese sandwich and a glass of fine Burgundy.

He reflects that he might also “like a few olives too if they had them. Italian I prefer. Good glass of burgundy (and a) nice salad, cool as a cucumber, Tom Kernan can dress. Puts gusto into it. Pure olive oil. Milly served me that cutlet with a sprig of parsley. Take one Spanish onion. God made food, the devil the cooks. Devilled crab.”

Bloom is an advertising canvasser, who is paid a commission for placing ads in newspapers. He maintains a middle-class lifestyle on a low income , yet he can afford to drink Burgundy, enjoys devilled crab, and is fussy about his choice of olives.

Since no-one seems to find his eating habits extraordinary, we must assume they were normal enough for Dublin, early in the last century.

“Mr Bloom ate his strips of sandwich, fresh clean bread, with relish of disgust, pungent mustard, the feety savour of green cheese. Sips of his wine soothed his palate. Not logwood that. Tastes fuller this weather with the chill off.”

Later, in the Ormond Hotel, Bloom enjoys slices of liver with mashed potatoes in gravy.

Gerty MacDowell, who excites Bloom with a flash of her knickers, believes the way to a man’s heart is through his stomach. If Bloom were her husband, she would treat him to “griddle cakes done to a golden brown hue and Queen Ann’s pudding of delightful creaminess”.

Findon haddy is a kipper from Scotland. Molly had bought some “lovely fresh plaice” that day and thinks she’ll get a bit more fish tomorrow along with some blancmange and black currant jam but not “those 2lb pots of mixed plum and apple.”

The range of the food on offer is impressive. Molly hates eels and thinks she might go for cod. She is sick of “loin chops and leg beef and rib steak and scrag of mutton and calfs pluck” and is planning to join her lover on a picnic where they will have “cold veal and ham mixed sandwiches”. She fantasises about a course of sardines and bream.
She has a fondness for oysters washed down with stout and likes the “fine salty taste of port and potted meat”.

Having thought about food for much of the day, Bloom ends it in bed with his wife, admiring her breasts, like pears, and the “plump mellow yellow smellow melons of her rump”.

Ah yes, there’s eating and drinking in Bloomsday. And maybe next year we’ll get to do it all indoors again. 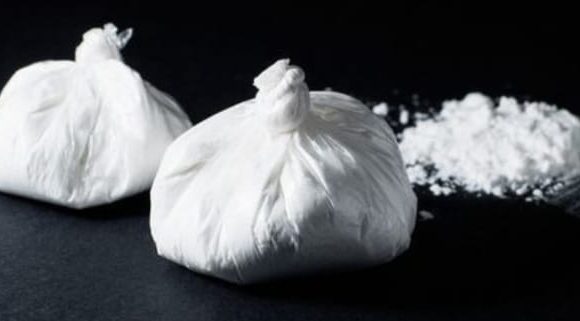