A little of what you fancy does you good, said the old music hall song.

Wise advice. And don’t worry if your fancy doesn’t stretch to vegan diets or running marathons in your back garden. Whatever your weakness it can be turned to a strength  at the click of a mouse. Just Google your vice and you will find a survey that makes a virtue of it.

Many of them have been conducted by universities who need to find some way of spending the public’s money, other than just wasting it on educating partying students.

The latest and greatest is from Iowa State University where researchers have found that regular consumption of cheese and red wine has a positive impact on the brain.

Well, I tell you, just reading the headline had a positive impact on me, so it must be true.

Reading on, I discover that this red wine and cheese combo not only sharpens the brain, it helps guard against “age-related cognitive problems” and is “good for helping us cope with our current Covid-19 pandemic”.

Now I’m very fond of red wine and cheese and I’ve never caught Covid-19, so that’s pretty conclusive evidence in favour of the survey, is it not?  And what about age-related cognitive problems? Well, I can’t remember ever suffering from those, so there’s more proof, if more is needed.

According to Dr Auriel Willette, assistant professor in Food Science and Human Nutrition at the university, “responsibly eating cheese and drinking red wine daily”  also helps us deal with “an increasingly complex world that never seems to slow down”.

In fact it’s even better. I’m not that fond of milk and cream.

Dr Willette has one little nagging doubt about her survey. She fears cheese and red wine could just be “what well-off people eat and drink” and the rich tend to be healthier  than the poor.

I don’t know about that. If people would stop squandering money on fruit and vegetables  they could easily afford a diet of Camembert and Châteauneuf-du-Pape that would do their memory a power of good. Nobody in Glasgow ever eats fruit or vegetables and there’s people there who say they can remember when Scotland won the World Cup.

Anyway, there’s a wealth of other wonderful surveys to back up the Iowa research.

Scientists at Israel’s Ben-Gurion University found that red wine increases levels of good cholesterol and reduces bad cholesterol. And when they ran a test on people who drank either wine or water before going to bed they found that the wine drinkers slept better.

And don’t worry if you dislike red wine. No need to change your drinking habits, just try another survey.

Doctors at America’s world-famous Mayo Clinic have found that white wine or beer might be just as beneficial as the red stuff. “There’s still no clear evidence that red wine is better than other forms of alcohol when it comes to possible heart-healthy benefits,” they concluded.

However, the red one may help you fight the flab. Seems unlikely, I know. But who am I to argue with Washington State University. Researchers there found that an ingredient in red wine, called resveratrol, could help turn flab into calorie-burning brown fat.

That means you could maybe spend less time running around the place and more time in bed. So you’ll be glad to know that research from the University of Nebraska-Lincoln found that red wine could be the answer to bed bugs.
Seems the bugs prefer blood that isn’t tainted by alcohol. What bugs me is their preference for white over red, but what else could you expect from a nasty little insect?

Scientists at Washington University in St Louis, Missouri, found that women who drink red wine in moderation are more fertile than those who do not. And researchers at the University of Buffalo, in New York state, topped them all with the overriding  conclusion that red wine helps us live longer and healthier lives .

A friend tells me she found some research showing university surveys are not worth the papers they are written on. I advised her to forget about it and have another glass of wine. And a nice slice of Cashel Blue. 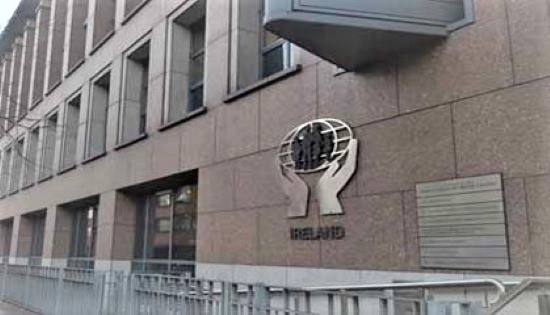 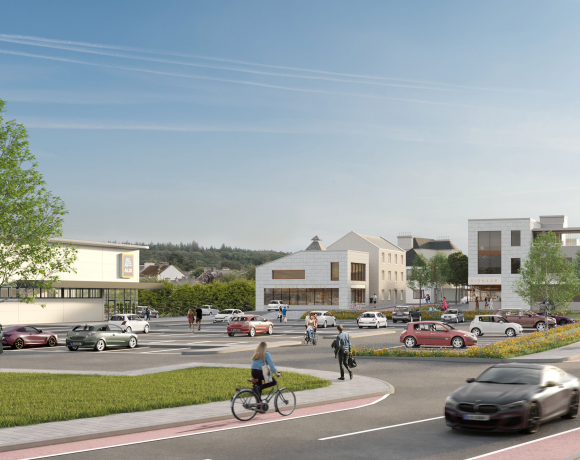 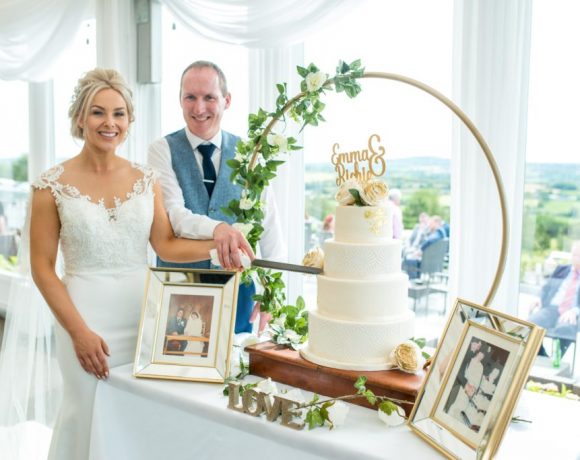