IT is only a few years since Irish banks picked the pockets of every taxpayer for a bail-out to keep them in business. Now they don’t want our money. Well, not the cash anyway; the coins and paper notes.

All of the main banks now run some cash-free branches. They don’t take in money and if you want to withdraw it you have to go to an ATM.

And now the banks have announced that they are selling off the ATMs. Bank of Ireland wants to sell about 700 of them and AIB is seeking bids for about half that number.

In future, some of these ATMs may be run by a company that will charge for the service. Others may close altogether.

There is something almost comical about a bank that won’t deal in money, like a pub that doesn’t sell beer or a restaurant that won’t serve food.

What services do our banks intend to offer? Will any of them be what the ordinary punter calls banking; putting in your cash and drawing it out when you need it, paying bills, getting a bit of helpful advice from the manager?

The branch I bank with has a woman at a reception desk whose job, in theory, is to direct customers to an appropriate service. In practice, her role is to get you back on the street as quickly as possible.

If I want to withdraw cash or lodge a cheque, she will point me to an ATM. If I want to transfer money she will suggest I go home and do it online. If I want to check my account she will explain that I can key in the request on my phone.

There is, however, one sure way to get to talk to bank staff. I can show an interest in buying some of  their ‘additional services’ – insurance, perhaps, or a mortgage.  Then I will be ushered into a private room and given the kind of attention that used to be standard in all dealings with banks.

Banks make a lot of their profits from these ‘additional services’ which is why they are no longer much interested in current accounts and are indifferent to the ordinary customers who hold them.

Banks say that only 13% of transactions take place inside a branch office and that only a small percentage of these involve cash. That is hardly surprising since they have made their branches so unwelcoming and the use of cash so difficult.

And now they plan to ditch the machines.

It is beside the point, but much of the comment on this ATM sell-off has suggested it will be particularly hard on older people.

I understand the argument but I don’t think it is true. Older people are as capable of managing cashless transactions as anyone else. They object more loudly because they remember a time when service industries were expected to provide a service. Any bank that cares to try it, will attract a lot of custom. Mine included.

WEATHER FORECAST: Scorchio! Kilkenny to bake in heatwave all week 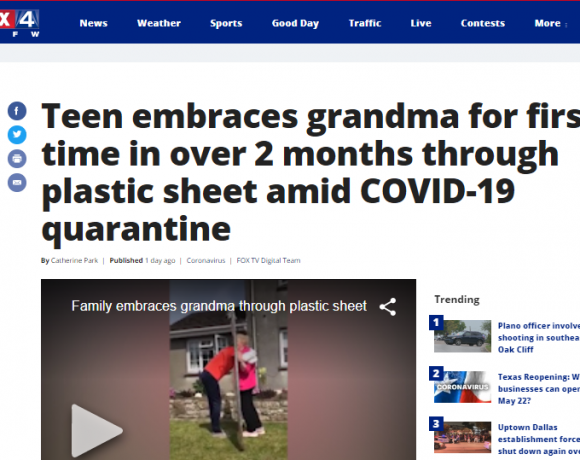