MICHAEL WOLSEY: Some good news, just for a change

You would never guess from the Irish media in general, but we have a lot to be happy about this new year.

For one thing, we are living longer. On average, an Irish man can now hope to live until he is a little over 80 and a woman until she is 84. That’s an increase of two and half years since 2007 when the Department of Health last published its Key Trends survey.

One reason for this extended life span may be a dramatic decrease in the number of people smoking. Our alcohol consumption is also down, according to figures from the World Health Organisation.

And more of us are taking exercise – running, in particular. A survey by World Athletics found that Ireland has more runners, as a percentage of its population, than any other country, crossing the line just ahead of the Netherlands.

So we are living longer, healthier lives. And we have a good country to live longer in. The very best in the world, according the Good Country Index which ranks nations by their overall contribution to humanity, using 35 separate indicators supplied by the United Nations, the World Bank and other international institutions.

It puts Ireland in first place, a little ahead of Finland, Switzerland, and the Netherlands; comfortably in front of New Zealand, Sweden and the UK and a mile in advance of the USA and China.

The criteria for success include “prosperity and equality” and “health and well-being”.

Ireland does well in both categories, and that view is supported by another survey, the United Nations’ Human Development Index, which ranks 189 countries for their general quality of living. Ireland is placed third behind Norway and Switzerland.

The World Economic Forum, meanwhile, has found that Ireland is the seventh best country in the world for gender equality.

So, all in all, it’s hardly surprising that Ireland is regarded as a very good country to head for in retirement. The Global Retirement Index places us at number four, with a score of 87 (out of 100) for health, 83 for quality of life and 71 for material well-being. Comparable figures for the winner, Iceland , were 85, 86 and 91.

At the other end of the age scale, the OECD’s Programme for International Student Assessment has found that Irish students are among the best readers in the developed world which may explain, in part, why a survey of global reputations gave Ireland an “excellent” rating, showing us to be the tenth most respected country in the world.

At the start of a new year, many organisations publish surveys of this sort.

Trawling through them, and I was amazed at how much good news they reveal about Ireland. Amazed, because we don’t seem to like good news any more. Our media and many of our politicians concentrate almost exclusively on what is bad, stressing the negative, ignoring the positive.

I am no Pollyanna. I am well aware that this country is far from wonderful if you are trying to raise your family in one room of a hotel or if you are waiting for days on a trolley in a hospital emergency department.

Our society is leaving too many people behind. We need to do better. But that does not alter the fact that Ireland – which has seen terrible times in its history – is doing well.

We are extremely lucky to live at such a good time in such a good country, knowing that, whatever clouds may be on the horizon, most of us can look forward to a happy new year.

MICHAEL WOLSEY: For the good of your wealth, stay home 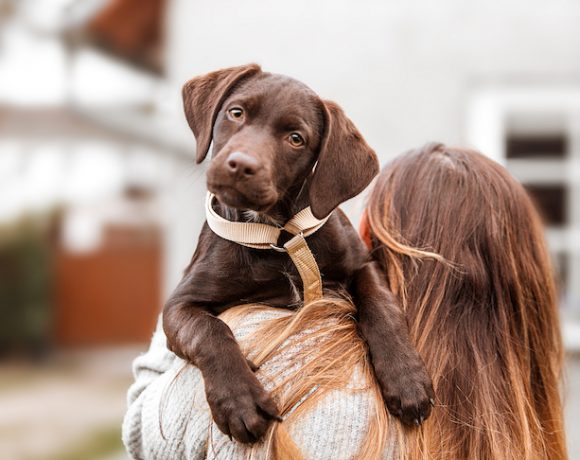