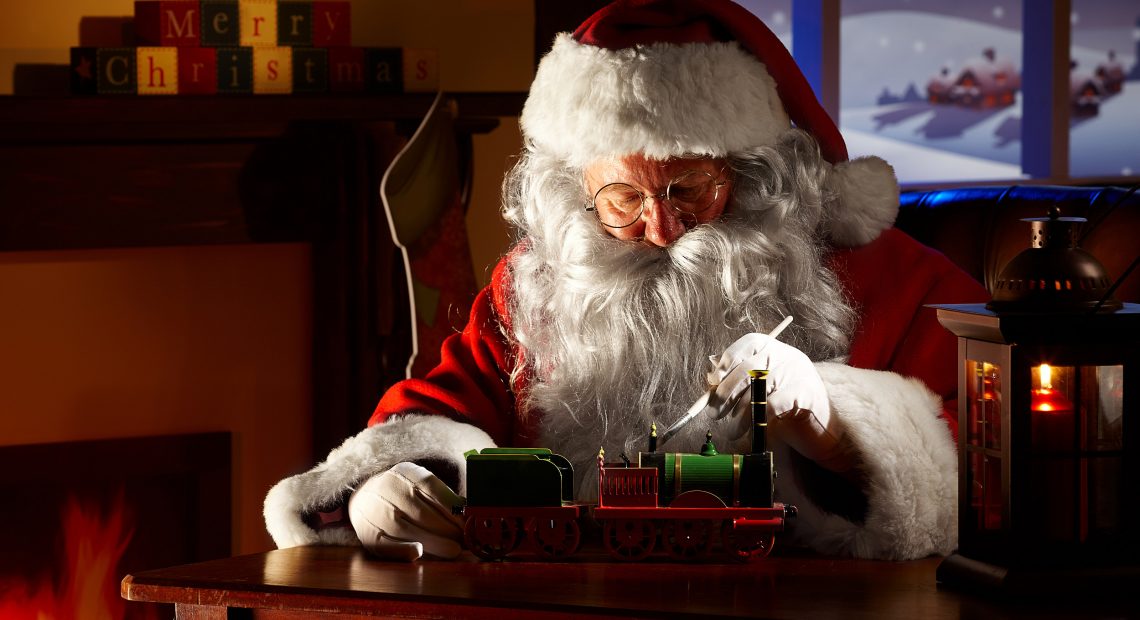 Tanaiste Leo Varadkar has said “Christmas will not be cancelled” and that “Santa will still arrive and leave presents under the tree”.
– RTE news report

His wife could see no reason to hurry. Lots of time yet, she said, but he just brushed her opinion aside with that ridiculous laugh he had.

“No! No! No! We need to make a move. We should be logging the orders at least and starting on the delivery schedule. Sure you never know what problems will crop up in these unusual times.”

His wife gave a crooked little smile. If she had a euro for every time her husband  mentioned ‘these unusual times’ she would be a rich woman and could give up this seasonal work.

“Is  the production team ready for an early start?” she wondered. “Aren’t they just back from their holidays?”

“No holidays this year,” explained Nick. “Sure the only place left on the Green List is Saudi Arabia and we’re not allowed to land there. The production guys are all bored stiff and rarin’ to go. We’ve all got to do our bit in these unusual times.”

His wife gave that smile again and added another euro to her virtual bank balance. She hardly liked to raise a problem about the delivery team, but she had noticed Ruddy sniffling around the dispatch department that morning and she thought he didn’t look well.

Nicholas gave that stupid laugh again. “No! No! No! He’ll be right as rein. We’re all in this together, you know.”

She did know. He had told her often enough. She added two euro to her bank balance for that one.

All the same, she wondered if Ruddy should maybe get tested, but Nick was having none of it. “No! No! No! He always looks like that – it’s that ridiculous nose of his. If he gets tested they could all end up in isolation and then where would we be? We’ve all got to stick together in these unusual times.”

Nick went off to talk to the production team and his wife added another euro to her account. She hadn’t time for this early planning malarky. She had important things to do. She had banana bread to make and she was learning Welsh from an online platform. And if that wasn’t enough, she was in training for a marathon in her living room to raise money for Tibetan llamas.

She was worried about Ruddy, though. Nicholas looked worried too when he returned from the production floor.

“Trouble? she asked.
“Trouble!” he said.
“It’s that bloody Legolas. Sneaked off to Rivendell to visit his uncle Elrond and, if that wasn’t bad enough, they went to a football match together.”

His wife couldn’t see a problem there. Hadn’t  the GAA said football was perfectly safe?

“The GAA!” exploded Nick. “I wouldn’t  trust the Gnome Athletic Association to run a piss-up in a brewery!”

“Oh, I don’t know about that,” said his wife, and Nick had to concede she might have a point.

But whatever about breweries, they had made a hopeless job of running the Covid restrictions at Rivendell Robert Emmet’s. Half the team had tested positive and now most of the supporters had been ordered into isolation, Legolas included.

“If he’s a superspreader we’ll have to shut up shop,” said Nicholas. “Oh! Woe! Woe! We’ll never get the job finished on time. And then what will we do? You know I have to deliver – there’s no Covid claus in my contract.”

“Unusual times,” said his wife, beating Nicholas to it. “But you can’t say you weren’t warned. I remember them telling you way back in March … if the virus gets in here, your elf system just won’t be able to cope.” 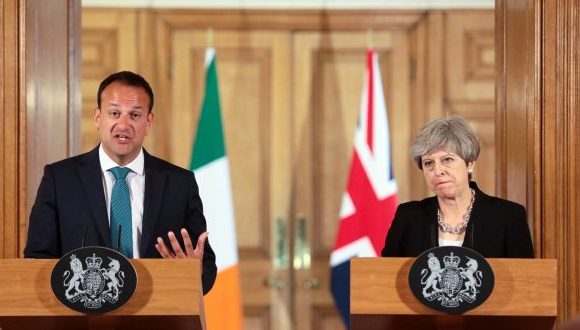