MICHAEL WOLSEY: Why are we all depending on one narrow stretch of water? 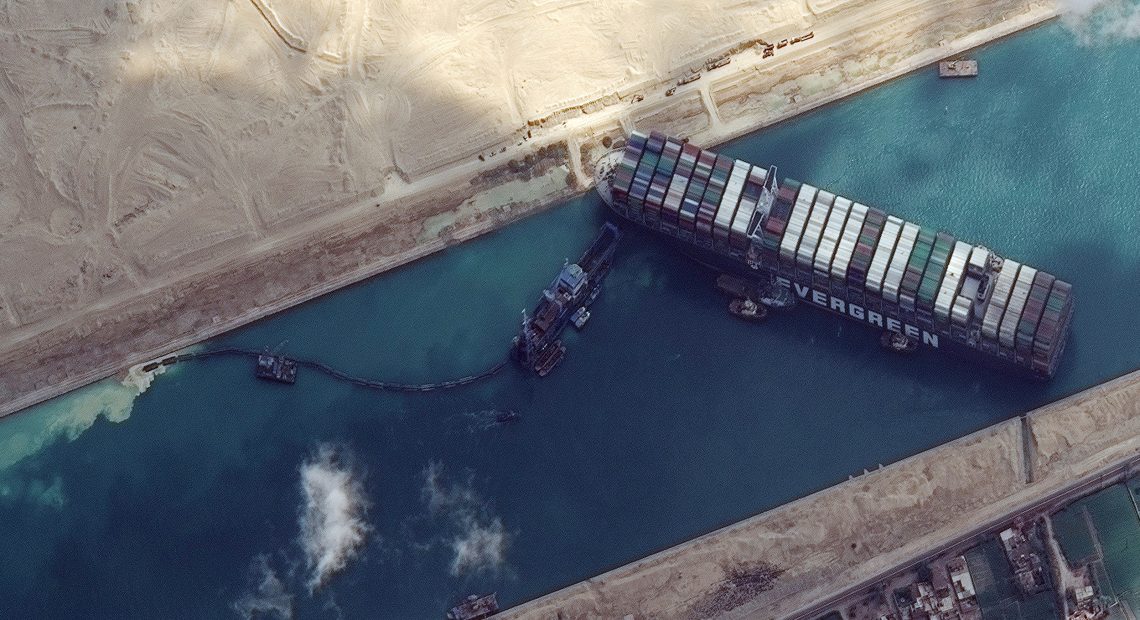 I was eight years old when the Suez Canal last made international headlines.

Egypt’s president, Gamal Abdel Nasser, had nationalised the canal which was being run, at a handsome profit, by British and French enterprises, successors of the companies that had financed its construction a century earlier.

The British and French governments detested Nasser. They contrived with Israel to invade Egypt, seize back the canal and, they hoped, topple the president.

Britain believed that the United States, its recent World War ally, would support the invasion. But Prime Minister Anthony Eden had not consulted the Americans. When the Soviet Union threatened to row in on Nasser’s side, Washington told London to back off.

President Dwight Eisenhower openly criticised the action of his Nato allies and, privately, threatened Britain with economic sanctions. In particular, he threatened to withdraw American support for Sterling, which would have dealt a fatal blow to the UK currency, then in poor shape.

Britain and France were forced to toe the American line and give up the stretch of the canal they had seized. In London, the climbdown was viewed as a national humiliation. It led to Eden’s resignation a few months later.

As an eight-year-old schoolboy I had no  idea where the canal was or what the dispute was about. But I knew it was a big deal because, even in Ireland, adults talked of little else.

My family had recently acquired a television set that could receive the BBC and the Suez Crisis seemed to be the sole topic of every news bulletin it broadcast. Journalists fretted about it, politicians ranted about it and comedians made jokes about it, as did hairdressers.

Hairdressers? You know, what men (and boys) back then called barbers. They offered one standard style, the short back and sides. And just one refinement: after your hair had been cut you could have a dressing applied. Hair oil, the barbers called it. ‘Any oil, sir?’ they would ask their customers.

The Suez Crisis reduced the supply of real petroleum-type oil to Europe which gave the Scissor Brothers a new line in patter. “How about a Nasser, sir? No oil!”

You had to laugh. Some of those guys might have slit your throat if you didn’t.

The crisis of 1956 marked a major shift in the world order and a last hurrah for the old colonial powers. The trauma this caused in the UK is hard to appreciate now when even the maddest of British nationalists would not contemplate embarking on a major international offensive without America’s sanction. It also widened a fault line between an older British generation, weaned on imperial glories, and their young adult offspring who cared more for Elvis Presley and Buddy Holly than they did for the empire and its outposts.

Dennis Potter captured it all brilliantly in his television play Lipstick on Your Collar. If it is ever shown again, I strongly recommend it, both as entertainment and education.

The world has changed utterly since 1956 when the canal provided an important link between the Mediterranean and the Red Sea, connecting the Middle East and Asia to Europe without the need to go right around the continent of Africa.

I had assumed that nowadays, in a world joined by air travel, where so many transactions are made by some form of telecommunication, the use of the Suez Canal would have decreased. But a check with Bloomberg and Lloyds List shows this is far from the case.

In the 1960s, as the route recovered from the conflict with Nasser, about 20 ships a day passed through the canal. Now the daily tally is more than 50 and the ships are far bigger. About 12% of all world trade and more than 15% of the world’s shipping uses the waterway.

As well as crude oil and liquefied gas, millions of tonnes of manufactured goods go through the canal.

When it was blocked recently by the giant ship Ever Given all kinds of goods had their transit delayed: computer chips, coffee, coconut milk, shampoo, spare parts for cars, fork lift trucks, children’s toys, toilet paper, live cattle and sheep .

Britain is the biggest importer of goods through the canal and Ireland imports a similar proportion, although we don’t add much to the overall total.

Do we really need to be bringing all this stuff across the world? OK, if we want coffee and coconut milk we have to import them but that’s not true for computer chips or shampoo. And no country in Europe needs to import car parts, toys or toilet paper from Asia or the Middle East.

We buy these goods, mainly from China, because they are cheap, and we ignore the real price in terms of environmental destruction. Now we have been shown another, more direct, cost. The relatively short blockage caused by the Ever Given is estimated to have cost close to $10bn when fees for alternative shipping are added to lost trade.

It could be a cheap enough price to pay if it finally alerts the world to the folly of over-reliance on this one narrow waterway. 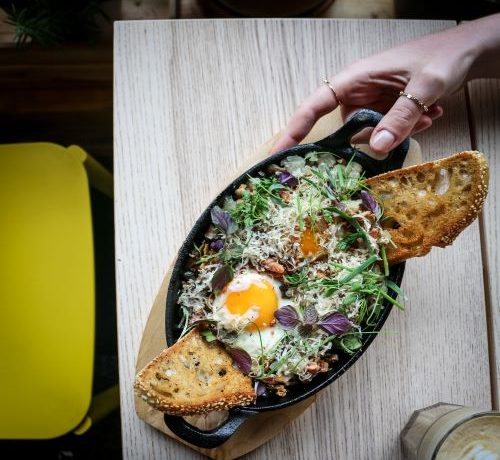