MICHAEL WOLSEY: Why I won’t raise a glass to Pussyfoot Donnelly

Before America introduced national prohibition in 1920, an anti-drink campaigner by the name of Pussyfoot Johnson attempted to bring it in state by state.

If he couldn’t persuade a state’s legislators to order a total ban on the sale of alcohol he would aim for minor restrictions designed to make drinking as unpleasant and difficult as possible.

Pussyfoot managed to push through a raft of laws which he descrbed as pinpricks, many of them contracdictory and some quite idiotic.

Some states banned women drinkers and some banned women from drinking in the company of men. In Oklahoma, a man was obliged to leave the bar if a member of his family turned up and ordered him home. In Kansas, drinks had to be bought with the exact money required – giving change was illegal.

During the time of our last Government, the spirit of Pussyfoot was alive and well in the Department of Health. The minister,  Simon Harris, who should have had more important things to do with his time, spent a lot of it devising pinpricks to hurt the drink industry.

He had plans for minimum pricing and point-of-sale restrictions which seem to have fallen by the wayside. But a couple of his pinprick policies have been ushered in by his successor, Stephen Donnelly, who also should have more important things to be doing.

Shortly before Christmas, supermarkets began partitioning off the shelves that hold alcohol and restricting entry to these areas with little swing doors, miniature versions of the ones that used to be a feature of saloons in the old cowboy films.

They don’t actually restrict entry, of course. You push them open with your trolley and they achieve nothing at all except, in the best  tradition of Pussyfoot Johnson, to be a bit of a nuisance.

Now Mr Donnelly has outlawed promotional offers on drink. Shops can’t award loyalty points for the wine or beer they sell and customers can’t buy these products with  points they have accrued.

What does the minister, who should be devoting every working hour to the  battle against Covid 19, hope to achieve with these pinpricks?

The sale of alcohol is not illegal so why, Mr Donnelly, have you gone out of your way to make it expensive?
You won’t prevent under-age drinking. That is  illegal anyway, and can best be curbed by enforcing the existing laws. And you won’t be helping the guys who knock back snakebites on the park bench – I don’t see many of them building up loyalty points in the supermarket.

In a small, annoying way, you are hitting me and thousands of people like me. Your new measures won’t change my drinking habits, although I may switch from shops that use vouchers and loyalty points to ones that simply sell their drink at a lower price.

But that, Mr Donnelly, is a matter between me and the retailer. What business is it of yours if i chose to spend some of my money on alcohol instead of, say, chocolate biscuits or soft drinks filled with sugar?

Pussyfoot Johnson believed he had a right to interfere in that sort of way but Americans begged to differ. They abandoned prohibition and the silly laws he encouraged were either repealed or simply fell into disuse.

The ordinances of Pussyfeet Harris and Donnelly will go the same way but, sadly, we will all have to live with them for a few years yet.

For more than  50 years, Michael Wolsey has been writing columns and comment pieces for newspapers and websites in Ireland and Britain and a collection of these has now been published by Amazon.
‘As I was Saying – Fifty Years of Comment from the Columns of Irish Newspapers’ is a wry look at changing times and issues that are sometimes serious, more often humorous. All proceeds from sales of the book will be donated to Nala, the National Adult Literacy Agency, which helps adults who have difficulty reading.
‘As I Was Saying’ can be ordered from Amazon or the Kindle book store in both e-reader and paperback formats. 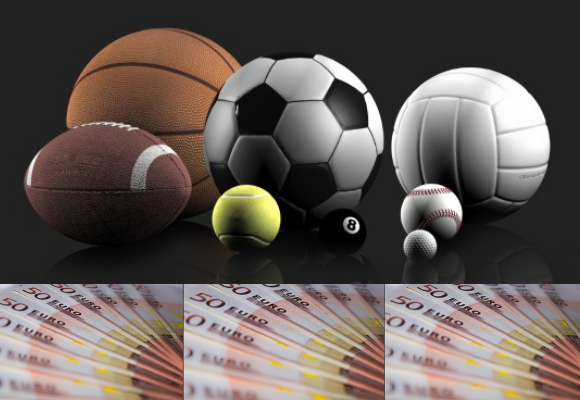