MICHAEL WOLSEY: Wolf whistles are out of tune with the modern world

IT was seven in the morning and journalist Sinead O’Carroll was heading to work when some men in a car started cat-calling and wolf whistling at her.

She was annoyed that it happened at all and shocked that the incident occurred early in the morning on an otherwise quiet Dublin street.

When she told the story on RTE’s Liveline there was a big response which at times got quite heated. Nearly all the callers were women and the majority took issue with Sinead.

Some were downright hostile to the journalist but most of her critics just thought she should lighten up.

Some reflected wistfully about times when they were on the receiving end of wolf whistles.

“It always put a spring in my step,” said another.

They were talking in the past tense, for all of the women with good words to say about wolf whistles were, they ruefully agreed, past the age when they were likely to attract them.

“I’m 71 and I wish I could get even one wolf whistle now,” said a listener, recalling how such attention “made me feel happy all day”.

All the younger women who called Liveline objected to wolf whistles.

The division of opinion does not surprise me and I do not think it is just a case of older women pining for lost youth.

I find that women and men of my generation, who started their first job in the Sixties or Seventies, are much more casual about sexual banter than younger folk who have never worked outside the restraint imposed by sexual harassment laws.

A while back, Channel Four ran a programme called Confessions of a Secretary, in which British women talked about working in offices 40 or 50 years ago. They told horrendous tales of leering comments, bosses with roaming hands and one employer who liked to spank his secretaries.

Journalists – mostly in their 30s or 40s – who reviewed the programme next day were shocked by this carry on, and took the view that offices of that era were pretty nasty places. But the women themselves – now in their 60s and 70s – shrugged off this behaviour, with views ranging from mild annoyance to “it was a bit of a laugh”.

They did not recall office life as nasty. On the contrary, they remembered with great affection the easy, casual style of the times: long lunches; sessions in the pub after work; a boss who lent a secretary his flashy car when she wanted to impress a boyfriend and another who always sent her home in the middle of the afternoon if he knew she wanted to get ready for a party.

And, indeed, office life was very relaxed back then, before the arrival of emails or mobile phones. Work ended when you left the workplace.

It is a much more serious business nowadays. Hardly anyone drinks at lunchtime and employers are warned that they can be held responsible for the misbehaviour of their staff even on informal after-work events.

Let me be clear. I do not approve of sexual harassment and I think the laws against it have made the workplace safer and better.

I think wolf whistling is juvenile and offensive and if I could outlaw it I would.

I think many of the people I worked with in my first years in journalism would have enjoyed life more (and their families would have been happier) if there had been less socialising and more working.

But I also think that modern work practices are imposing an excessive burden on staff and that the complex codes of political correctness have taken a lot of fun out of the office and factory.

“We had so much fun,” one woman told the Confessions of a Secretary programme. “I really looked forward to going into work.”

I wonder how many people would say that now.

Vandal smashes back window of car parked in Kilkenny city 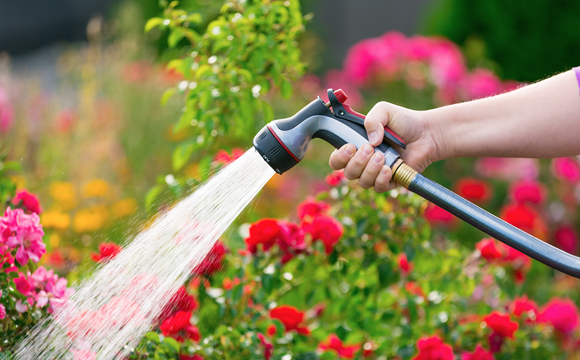