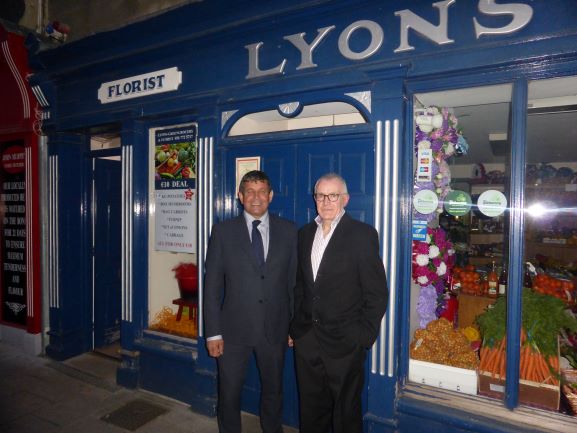 LOCAL candidate Joe Lyons had some ministerial heavyweights in his corner as he launched his election campaign in his hometown of Callan.

My Lyons was flanked by local Minister and TD John Paul Phelan and the Minster of State for Food, Forestry and Horticulture, Andrew Doyle, as he hosted a large gathering of supporters at Lyons’ Greengrocers on Friday night.

Mr Lyons thanked everyone who turned out to the event and all his supporters for their canvassing efforts on the campaign trail.

Minister Doyle addressed the crowd, highlighting the crucial work that local representatives to for their communities. He warmly endorsed Mr Lyons’ candidature, saying his election would be “hugely beneficial” to the Callan-Thomastown Electoral Area.

Minister Phelan noted Fine Gael had no representative from the immediate local area for the past five years, but said there is “a positiveness and air of expectancy” around the party’s Callan-based candidate.

Addressing the crowd, Mr Lyons urged people to use their vote to ensure they have a voice when it comes to crucial local issues. 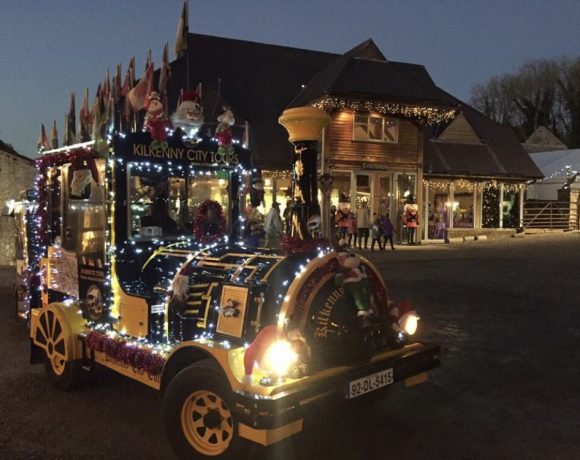 Yulefest Kilkenny: All the fantastic festive events in the city and county this week