Cats could square up to FIVE opponents in future Leinster championships

KILKENNY could face five opponents in the Leinster Hurling Championship by 2021.

The Leinster GAA chairman Jim Bolger has revealed the Leinster hurling championship could be expanded to six teams following the success of Laois and Carlow this year.

The possibility of an eight-team championship is also being discussed, which would create two separate pools of four.

Mr Bolger said: “It’s time to review it now and will look at what options are available to us. We will know next week what the feeling is when the counties get together.”

He acknowledged no change can happen without agreement from the county boards in Leinster and a vote at GAA Congress.

“It’s not possible for it to be introduced next season, so we are looking at 2021,” he added.

“We have to bring this to Congress so this won’t kick in until the following year. We are bound by rules.” 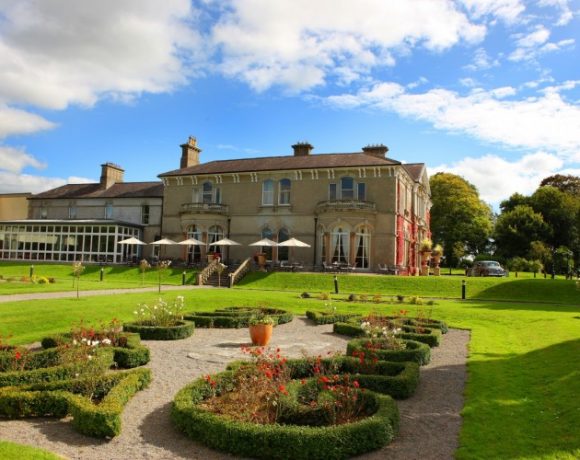 Vandal smashes back window of car parked in Kilkenny city