AT LEAST two families from Kilkenny have been directly impacted by the shocking revelations which have emerged about the mortuary unit at the regional hospital.

The scandal came to public attention only when the consultants’ internal letter to management was released under a Freedom of Information request.

The hospital has said it had no evidence to substantiate the pathologists’ claims and its handling of the controversy is now likely to be raised within the hospital group’s board when it meets later this month.

However, Deputy Aylward (pictured below) said he has been contacted by two local families who he said had to bury a loved one in a closed coffin after their remains were returned from the mortuary unit at UHW.

He told KilkennyNow.ie: “These families contacted me after the consultants raised their concerns and they were understandably very angry.

“They had to bury a loved one in a closed coffin, but they said they were never given any reason why this had to happen from the hospital.”

Meanwhile, according to one weekend report, “hygiene” and “health and safety” issues at the mortuary were identified as problems in an audit as far back in 2009. 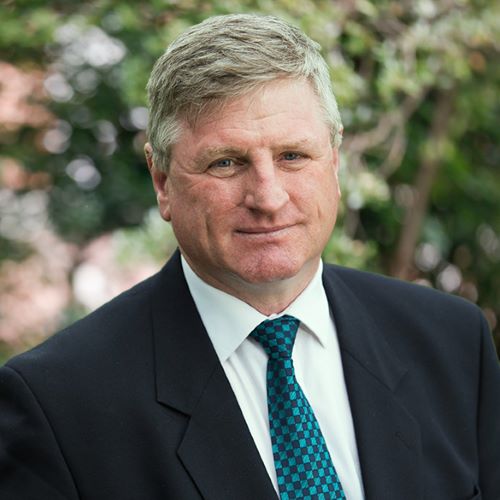