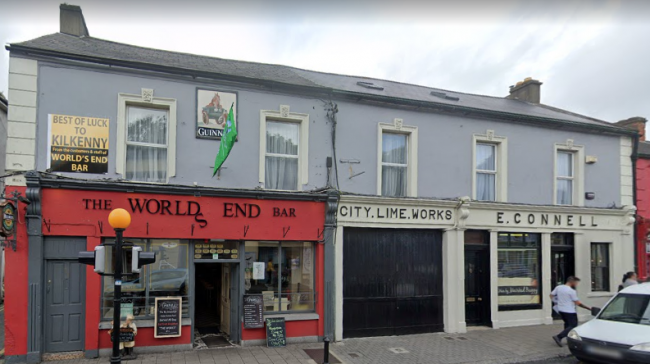 A new car park that could accommodate 90 cars is being planned for Kilkenny City.

The car park would be located on the old city lime works to the rear of the World’s End Bar and the former O’Connell’s store on John’s Street in the centre of Kilkenny.

The developer, City Lime Works Limited, has applied to the council to construct a private surface level car park with 90 spaces and an upgraded entrance from the street.

The car park would be built adjacent to the current car park behind the Kilford Arms.

Submissions are being accepted by Kilkenny council until March 30 and a decision on the application is expected by April 20. 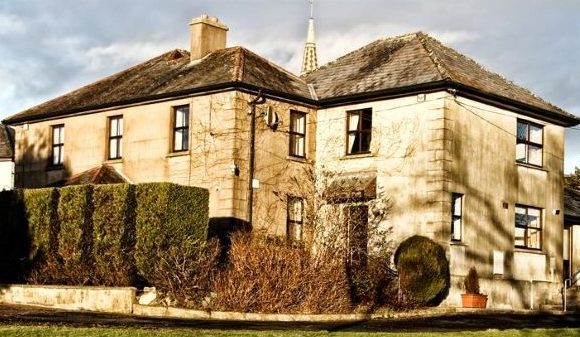