Nationally, the total level of new car registrations are down 7.0% (116,129) when compared to the same period last year (124,884), according to figures published by the Society of the Irish Motor Industry (SIMI).

SIMI said in a statement: “New car registrations for the month of October show an improvement on the same month last year, with much of this growth accounted for by an increase in the sale of Electric Vehicles.

“However, new car registrations year to date continue to disappoint, down 7% on 2018 and over 20% since 2016. The impact of Brexit and sterling weakness continues to drive used car imports which is impacting negatively on the new car market.” 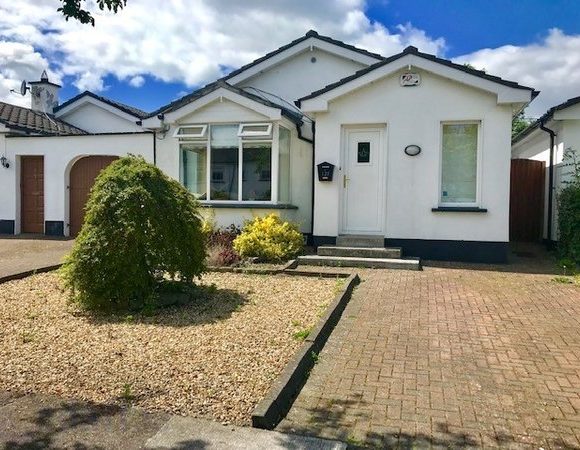 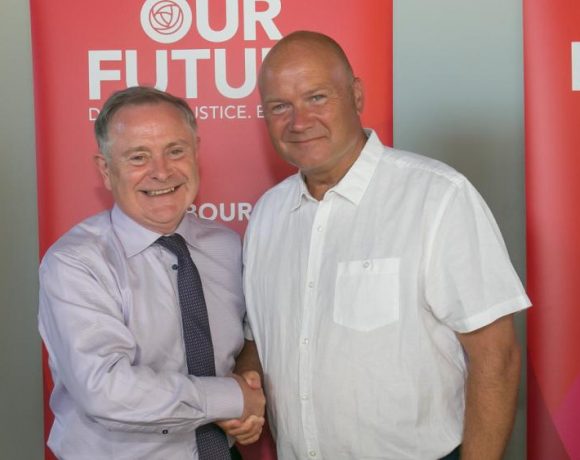