The new feature by Kilkenny’s talented Cartoon Saloon team is getting the thumbs up from critics.

Wolfwalkers, the latest offering from the multi award-winning animation studio, had its world premiere at the prestigious Toronto International Film Festival over the weekend.

And it appears the feature is already getting rave reviews. Irish Times film critic Donald Clarke tweeted: “WOLFWALKERS is just great. My favourite of the Cartoon Saloon features so far (though others may disagree). A propulsive action adventure – set in a geometrically experimental Kilkenny – that features Oliver Cromwell as a sort of Witchfinder General.” 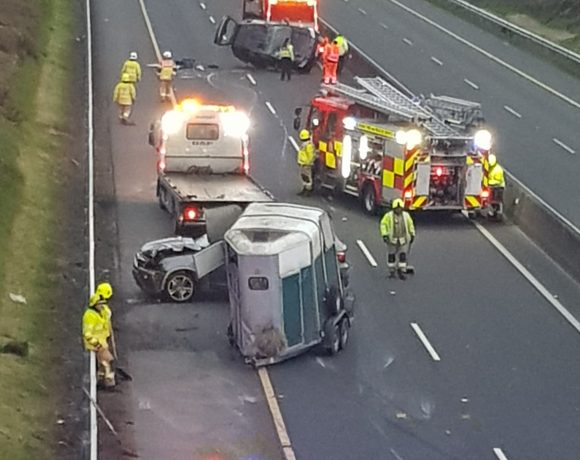