A new development of homes planned on the outskirts of Kilkenny city has finally been given the go ahead by council planners.

Kilkenny County Council approved developer Chelmont Limited’s plans to build 76 dwellings, a mix of houses and apartments, on a 1.8 hectare site at Drakelands Lower in the city’s Western Environs.

Chemont had originally been granted permission to build 51 homes on the site, but returned to the council late last year seeking some revisions to the plan.

The updated sought to create 76 homes through a mix of housing and apartments, removing four of the four-bedroom detached homes to replace them with a three-storey building consisting of 18 one and two-bedroom apartments.

The new plans also sought permission to remove 15 of the three and four-bedroom terraced homes and replace them with five terrace houses and a new three-storey apartment block consisting of 15 two-bedroom units.

The council returned to the developer with some queries about the design of the new terraced homes and planned apartment block.

They approved the revised plans once they were satisfied with the developer’s resposnes. 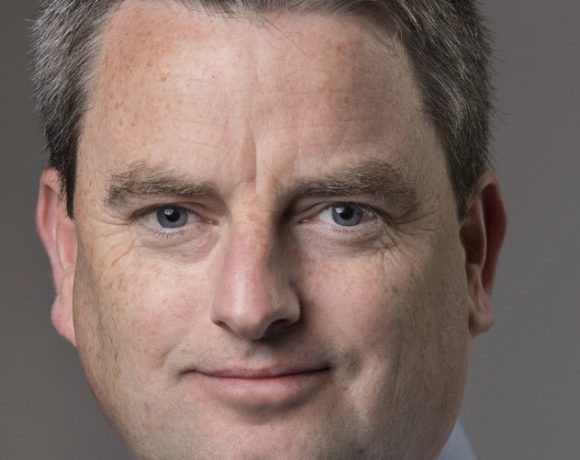