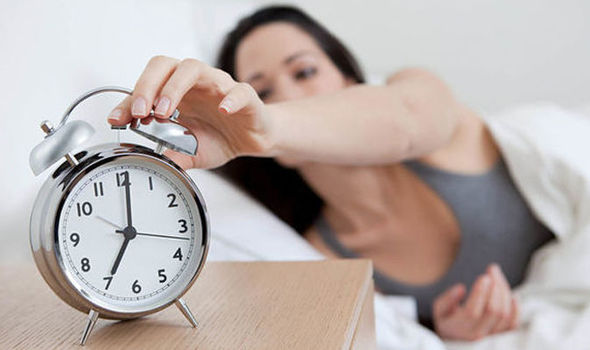 OUR love-hate relationship with clocks jumping forward and backwards an hour each year will come to an end in 2021.

Ireland South MEP Deirdre Clune has confirmed Ireland must now choose between winter or summer time after the EU ruled that clock changes across the EU should cease from 2021.

It is now up to individual member states to decide which time, winter or summer, they will adhere to throughout the year.

Under the decision, each member state must now decide by April 2020 whether they want to remain on summertime.

Justice Minister Charlie Flanagan confirmed last year that a “special consultation” process over summer time or winter time is underway. But the process of clocks shifting forwards and backwards an hour will cease in 2021.

Meanwhile, Kilkenny and most of south Leinster can expect a cool but mostly dry day today, but with some rain expected later in the afternoon.

However, Met Éireann has warned rain will be “heavy and persistent for a time tonight” with a risk of spot flooding in parts of the county. 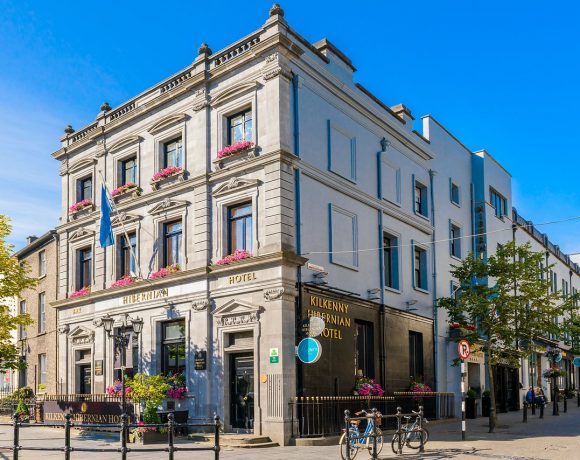