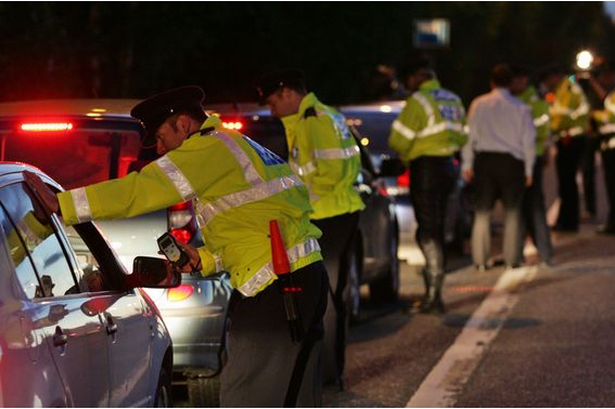 The new Garda Mobility App is paying off for Kilkenny gardai already after a van they stopped was found to be out of tax and insurance and displaying fake plates, the driver was also disqualified.

The incident happened on the N24, Waterford to Limerick road close to Piltown when gardai from Mooncoin stopped a white van and ran its details through the new Garda activity mobility device.

While they had the vehicle stopped on the side of the road, the app told the gardai the van had been out of tax for the close to two year – 696 days.

With this information at hand, the gardai inspected the discs on display in the van and found it was displaying false insurance and tax discs.

The driver of the van was consequently found to be currently disqualified from driving.

The vehicle was seized under section 41 RTA and the driver was arrested and charged and will appear at a future sitting of the District Court. 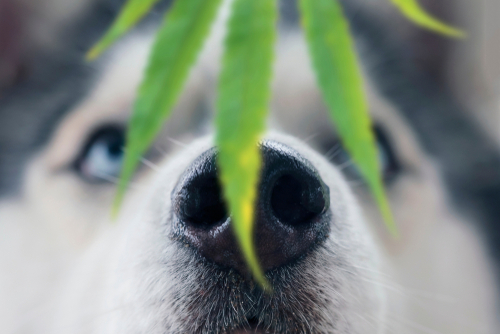 Ruff justice: Canine cop sniffs out €50,000 worth of cocaine and cannabis in raids across Kilkenny city 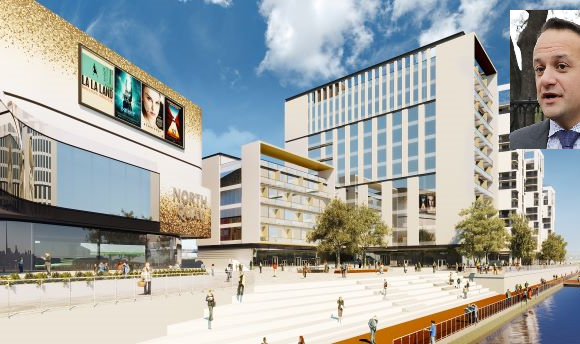 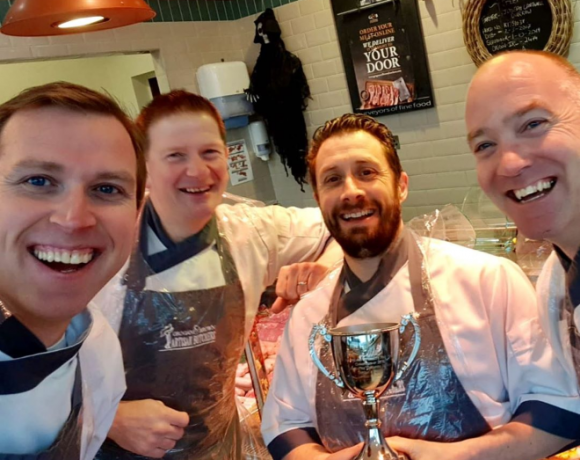