Two lucky Kilkenny motorists have won a year’s worth of free fuel.

They were selected as part Applegreen’s Rewards App Giveaway, which rewarded customers with €150,000 worth of free fuel.

One of the Kilkenny winners, Patrick Sheridan from Paulstown, said: “There’s not much good news at the moment so it was such a nice surprise to get a call from Applegreen telling me I’d won a year’s worth of free fuel.

“The voucher will come in handy later this year when we can hopefully travel a bit further afield,” Patrick, who entered the draw at his local Applegreen, added.

Patrick was one of 125 winners selected nationally.

Applegreen Marketing Manager Kate O’Shaughnessy said: “It’s nice to be able to reach out to loyal customers in our local communities and put a smile on their face during these difficult times. We hope our prize helps people to hop in the car and have some adventures later this year, when it’s safe to do so.” 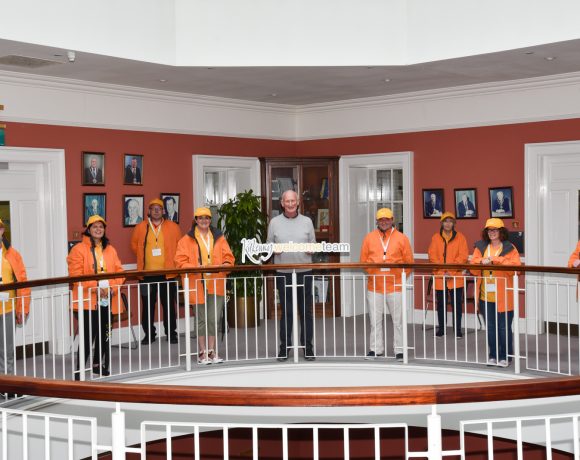