A Status Orange wind warning has been extended nationwide for Sunday as Storm Ciara bears down on the country.

Met Éireann has said its warning will come into effect at 5am tomorrow and will be in place until midday with strong southwest winds reaching speeds of 65-80km/h with gusts reaching up to 130km/h.

The national forecaster has also warned that a combination of Spring Tides and high seas as well as stormy conditions will result in a significant risk of coastal flooding especially along western and northwestern coasts.

A Yellow rain warning is also in place nationwide from midday today until 3pm tomorrow with 20-40mm of rain likely on both days.

A separate Status Orange warning is currently in effect for counties Donegal and Mayo, with south to southwest winds forecast to reach mean speeds of 65-80km/h with gusts of up to 120 km/h.

The warning is in place from midday until 4pm today.

An Orange wind warning has also been issued for Galway from 1pm until 6pm with south to southwest winds reaching mean speeds of 65-80km/h with gusts of up to 120 km/h.

The warning has led to the cancellation of the opening ceremony for Galway’s year as European Capital of Culture. 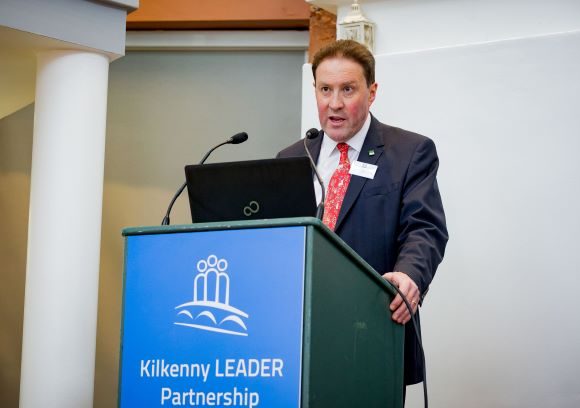