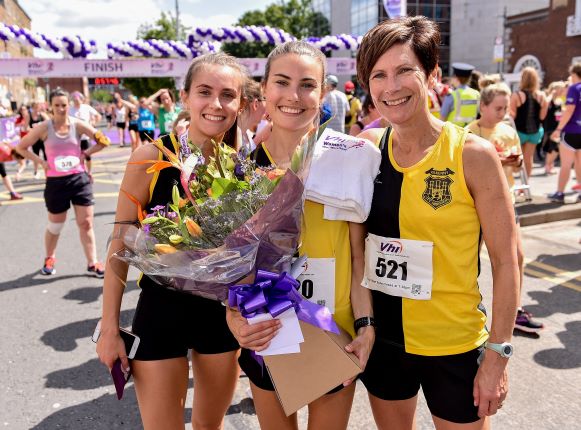 A TALENTED young Kilkenny athlete is celebrating today after she won the VHI Women’s Mini Marathon in Dublin, the largest all-female event of its kind in the world.

Aoibhe Richardson was among the 30,000 who woman of all ages who took over the streets of the capital yesterday, clocking the fastest time of all at 00:34:35.

The 22-year-old student is studying in the US but is home for the summer and is a proud member of the Kilkenny City Harriers, who took to social media to toast Aoibhe’s fantastic achievement after she crossed the finishing line.

The streets of the capital were filled with women running to raise money for charitable causes, achieve personal goals and enjoy a special day out with sisters, daughters, mothers, aunts and friends.

Now in its 37th year, the event features runners, joggers and walkers of all ages and abilities completing the 10km route, which began at Fitzwilliam Place and ended on Pembroke Road.

Since its inception the women of the event have raised over €217 million for over 700 charities, including the Dublin Rape Crisis Centre, the ISPCC Childline, the Samaritans and many others.

Speaking after the race, Kathy Endersen, chief executive of the Women’s Mini Marathon, congratulated the thousands of women who took part in yesterday’s event.

“This event couldn’t happen without the support of the hundreds of volunteers who so generously give their time to help on the day, as well as the many community groups and charities who continue to support our event year after year,” she said. 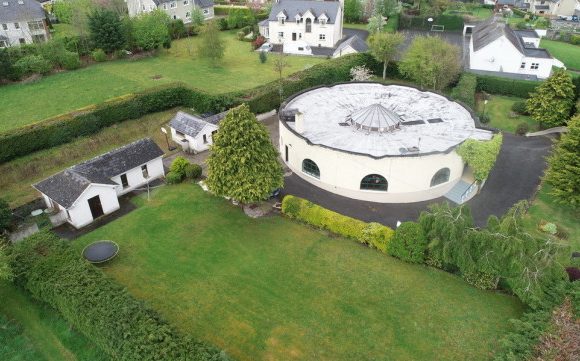 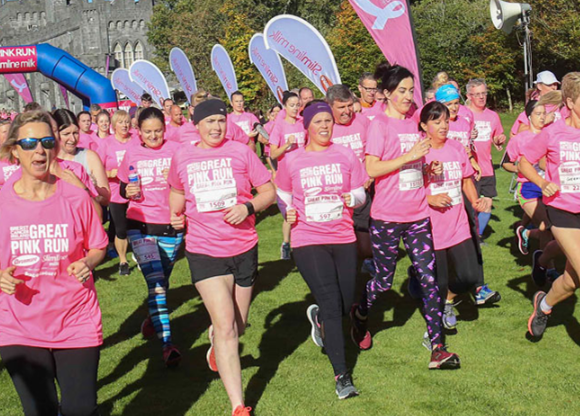